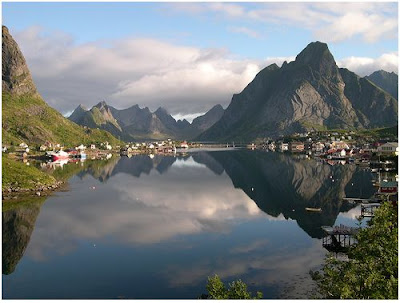 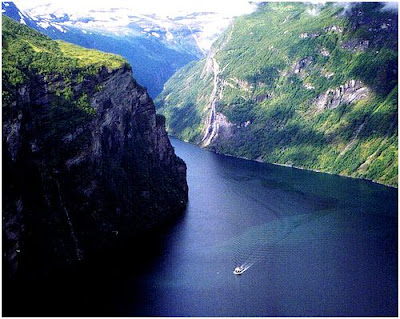 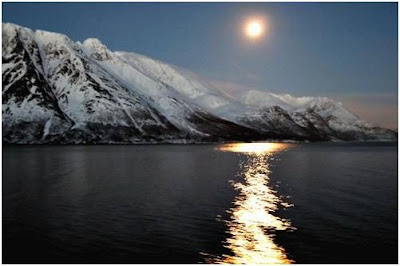 Norway is a ruggedly beautiful country of mountains, fjords and glaciers. The 'Land of the Midnight Sun' has delightfully long summer days, pleasantly low-key cities, unspoiled fishing villages and rich historic sites that include Viking ships and medieval stave churches.

Norway prizes its stunning natural wonders and retains a robust frontier character unusual in Europe. It's not all frozen tundra, either. The temperate south includes rolling farmlands, enchanted forests and sunny beaches as well as the dramatic Western Fjords.

Norway is at its best and brightest from May to September. Late spring is a particularly pleasant time - fruit trees are in bloom, daylight hours are long, the weather is mild and most hostels and sights are open but uncrowded. Summers are marked by the phenomena of the midnight sun, especially north of the Artic Circle. At Nordkapp, in the far north, the sun stays out from 13 May to 29 July, but nowhere in the country - even the far south, experiences true darkness between late May and late July.

Unless you're heavily into winter skiing or searching for the Aurora Borealis of the polar nights, Norway's cold, dark winters are not the prime time to visit, and many hostels and camp grounds outside of major cities close.

International airlines link Oslo with most major European cities. Bergen, Stavanger and Trondheim also have international airports. Trains run daily from Oslo to Copenhagen in Denmark and to Helsingborg and Stockholm in Sweden. There are also trains to Stockholm from Trondheim and Narvik. Numerous highways and secondary roads link Norway with Finland and Sweden. A bus service and direct flights link Kirkenes in northern Norway with Murmansk in Russia. There are also ferries to/from Denmark, Sweden, the UK, Iceland and the Faroe Islands.

visitnorway.com
Posted by theceelist at 6:00 AM

Fårö is the island off Sweden that Ingmar Bergman lived on... nice to find a quaint little island like that... hang out for a while in the long summer days...