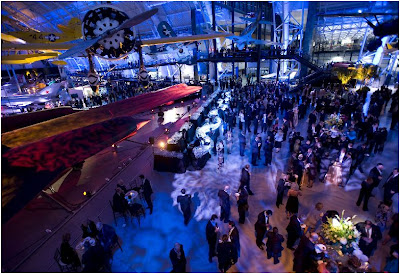 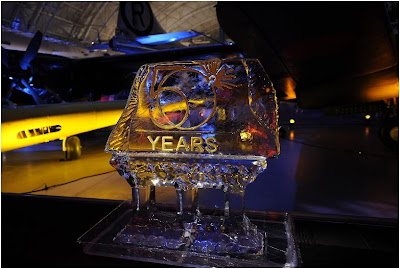 NASA officially turns 50 on October 1, but the agency celebrated its golden anniversary with an early birthday party on Sept. 24, 2008, at the Smithsonian's National Air and Space Museum Steven F. Udvar-Hazy Center in Chantilly, Va.

To work for NASA is my dream job!

nasa
Posted by theceelist at 5:45 AM