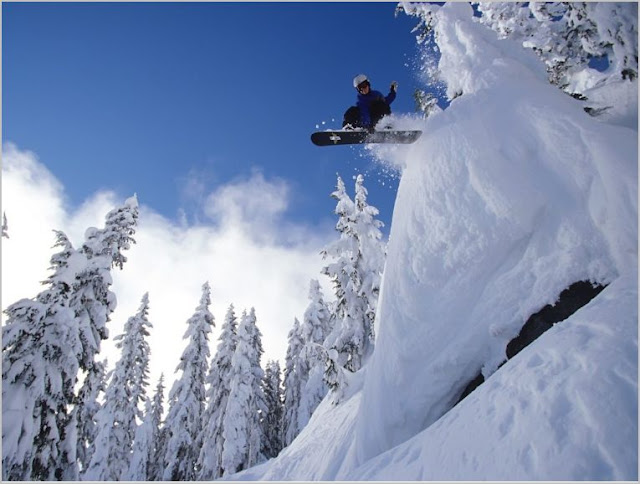 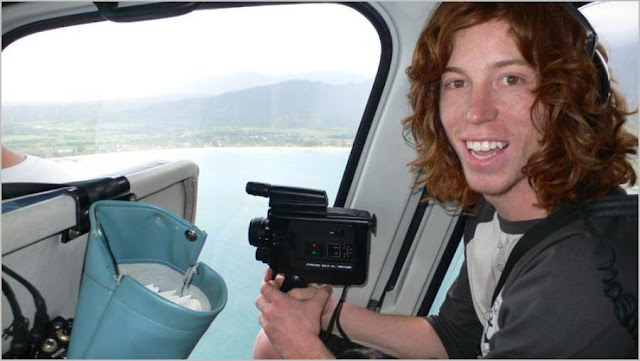 By Sal Ruibal, USA TODAY
When snowboarding debuted at the 1998 Olympic Winter Games in Nagano, the culture clash was painful: Several top riders boycotted the event, citing corruption in the selection of the official federation for the sport.
Snowboarding's first gold medal winner, Canadian Ross Rebagliati, tested positive for marijuana but was allowed to keep his giant slalom medal on a technicality. Bronze medals won by Ross Powers in men's halfpipe and Shannon Dunn on the women's pipe were the USA's only medals in the sport.
Flash forward 12 years and 13 American snowboard medals later to 2010 and the Vancouver Winter Games, where a shaggy-red-haired, garage-band guitarist named Shaun White is arguably the Winter Games' biggest star.
usatoday
I appreciate talented people with great auras..very inspiring! I like the long orangy hair look 2..lol.
This post is for the guys in my family. I have alot of athletes in my family!:)
shaunwhite
Posted by theceelist at 8:40 AM

yeah Kitty..when u order that guy get 1 with a bigg smile & orangy red long hair..guys with long hair turn me on..lol