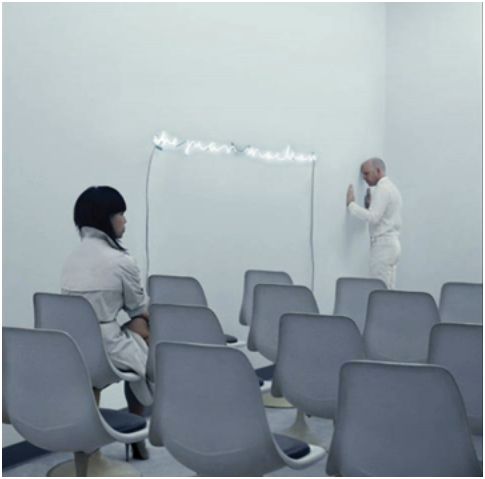 I have to say, this is a very interesting song & video. I like the concepts the different camera shots, lighting, & the special  effects. It's funny, creative & clever:)

I took a film course @ University Of Chicago the past summer which was excellent. I'm going to shed some light  on the basics of what you should know if your interested in becoming part of the film industry. I planned to do it months ago. Doing so, I want to it to be well presented &  beneficial for those interested...therefore it may take me some x. My crew & I even made a short movie..really exciting & fun! As shy as I am, I didn't know, I loved being on camera..LOL..I shocked the hell out of myself . Everyone said I was naturally awesome on camera..I may have some other hidden talent which I had no idea I possessed..hum?! ..LOL

Posted by theceelist at 9:09 PM

You're going to be a MOVIESTAR!

Oh kitty..Id rather direct instead..i hv these dreams of directing..lk 3x..thats y i wanted 2 see if theres anything thats meant 4 me 2 do..maybe & hopefully..I dnt lk the lime light @ all. weird 4 me.