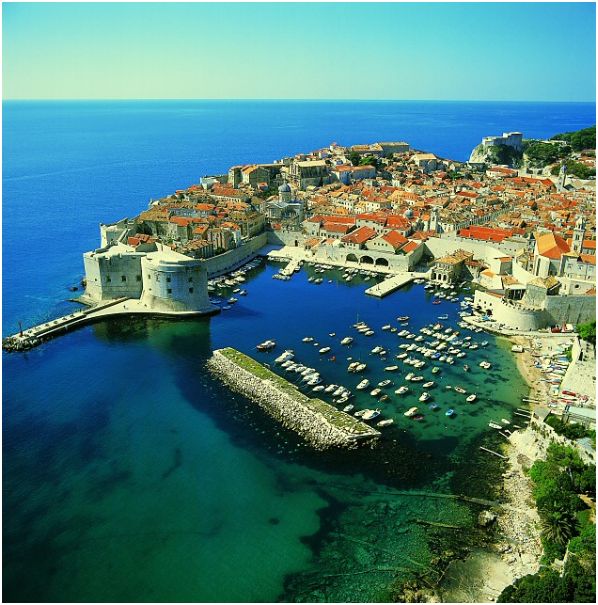 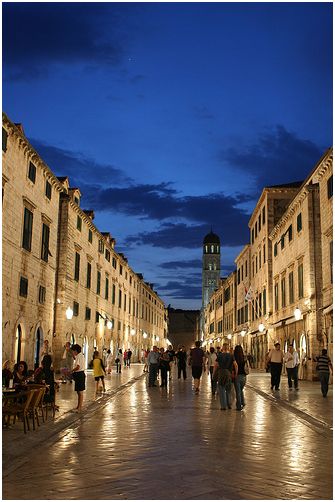 A history of Dubrovnik

This walled City was described by Lord Byron as "The Pearl of the Adriatic".
The town was founded in the 7th century on a site called Ragusium by the Romans. It was under the protection of the Byzantine Empire between 867 and 1205, of Venice until 1358, of Hungary until 1526, and of the Ottoman Empire until 1806, but remained largely self-governing as an independent republic. In the 16th centuryDubrovnik had one of the greatest merchant fleets in the Mediterranean, and it remained the chief cultural centre for the South Slavs until the 19th century. Napoleon abolished the city-republic ofDubrovnik in 1808, and the Congress of Vienna ceded the town to Austria in 1815. By the terms of the Treaty of Rapallo (1920) following World War I, the town became part of the newly created Kingdom of the Serbs, Croats, and Slovenes (later Yugoslavia). During World War IIDubrovnik was occupied by Italian and German forces. In 1991, when Croatia declared its independence from Yugoslavia, Serbian forces laid siege to and bombarded the town, destroying many sites of historical importance. It has now been fully restored to its former Glory.

I've been to Dubrovnik!!!

Very mysterious and cool... gotta get away from the touristy parts...

ive never been it looks cool but the food look interesting..hum..