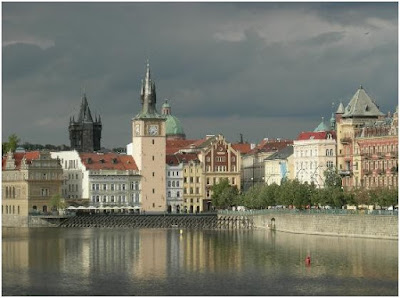 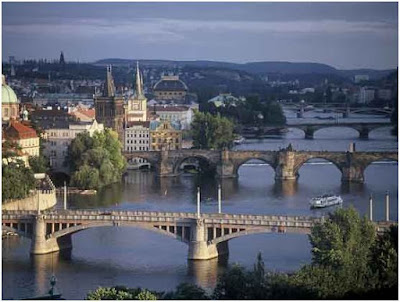 Prague is the capital and largest city of the Czech Republic. Its official name is Hlavní město Praha, meaning Prague, the Capital City.

Since 1992, the extensive historic centre of Prague has been included in the UNESCO list of World Heritage Sites. Nicknames for Prague have included "the mother of cities" (Praga mater urbium, or "Praha matka měst" in Czech), "city of a hundred spires" and "the golden city"
Posted by theceelist at 9:18 AM