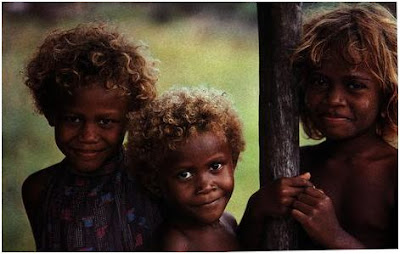 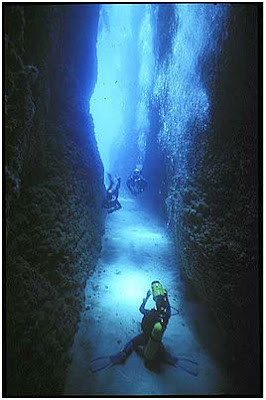 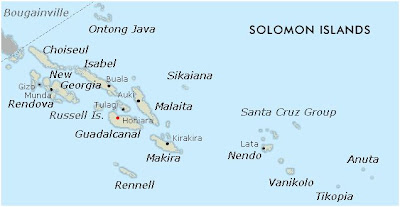 One of the last areas of the world to fall under European religious and political control, the Solomon Islands remain today the best-kept secret in the South Pacific. It's all there: shark-callers, war wreckage, gold, and malaria; every Pacific race is present, from blue-black Papuans to chocolate-colored, blond Melanesians, bronze-skinned Micronesians, and fair-complexioned Polynesians. The variety of cultures and customs is striking, and the traditional ways are remarkably alive.

Like neighboring Vanuatu, it's a land of contrast and adventure, with jungle-clad peaks, mighty volcanoes, uplifted atolls, crashing waterfalls, mist-enshrouded rainforests, dark lagoons, scattered islands, and brilliant coral reefs. No other Pacific island group has a greater diversity of landforms. Once you figure out where the Solomon Islands actually are and finally get there, you won't wish to leave.

Unless you're on a tour, you'll find travel outside the capital, Honiara, an unstructured, make-your-own-arrangements affair. The number of visitors is negligible, and most of those who do come stay only a few days, mainly in the hotels of the capital or scuba diving at Munda, Gizo, or Uepi Island. This gives slightly intrepid travelers an unparalleled opportunity to get well off the beaten track and have a genuine South Sea paradise all to themselves. So you're in for something totally original!

Posted by theceelist at 9:38 AM