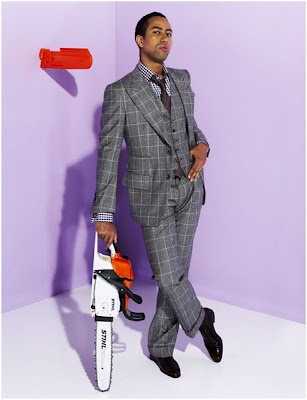 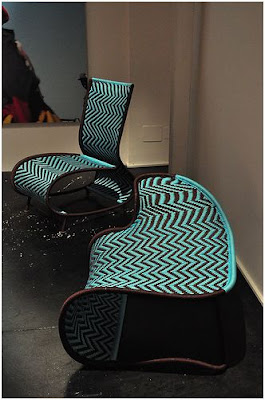 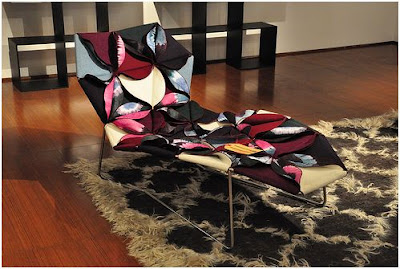 New York
USA Target Fellow, Architecture and Design
Industrial designer Stephen Burks founded his studio, Readymade Projects, in 1997. He has developed products for major commercial firms such as Boffi, Calvin Klein, Cappellini, Estee Lauder, and Missoni. He was the first African American designer to work with any of these companies. He has also served as a design consultant for the nonprofit Aid to Artisans and the Nature Conservancy in South Africa, Peru, Mexico, India, and Australia, collaborating with local artisans to find international markets for their products. As a result of those experiences, Burks has developed an interest in a new production model wherein machine parts are combined with handmade elements to create unique objects that can be distributed globally through major brands. A.C.

A little 5 year old girl is the one who gave me the idea of starting my biz... I learn from her & she learns from me:)...never ignore something both the positive or negative of what the people have 2 say..even what we consider negative feedback can be information to grow from:) I'm not saying believe it and make it a part of u, but just listen sometimes until you realize it's pointless:) just weed it out:)

Posted by theceelist at 4:39 AM

Gotta work with others... though I love being alone...

Yeah me 2. I can hv lk a meeting day 2 brainstorm ideas with others..that cool:)