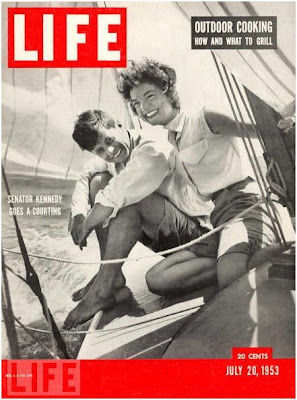 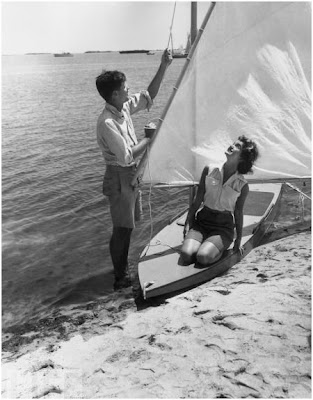 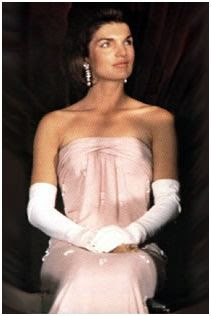 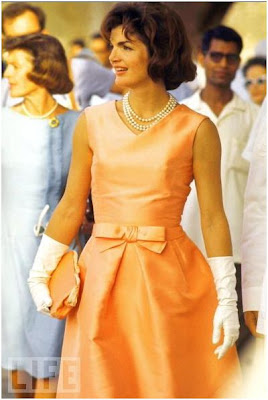 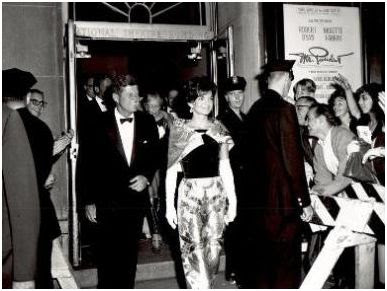 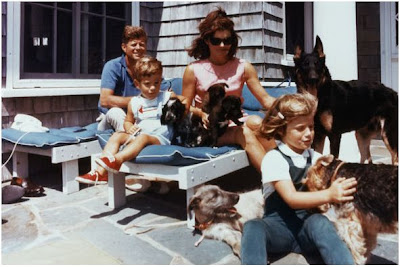 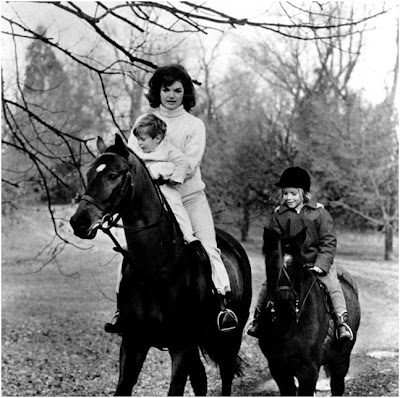 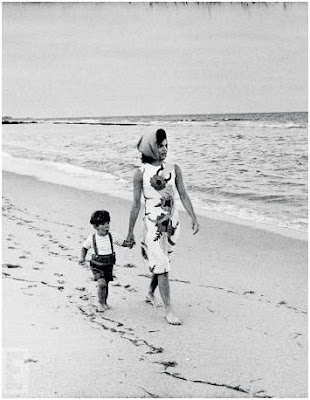 In Palm Beach With John John
On a trip to Florida in 1963, Jackie defines beach chic, strolling the shore with her son. 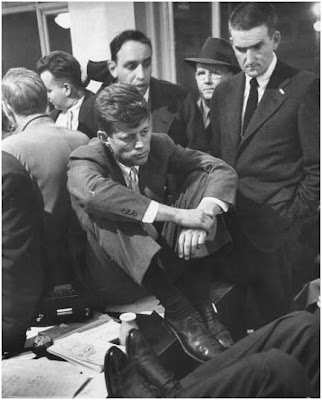 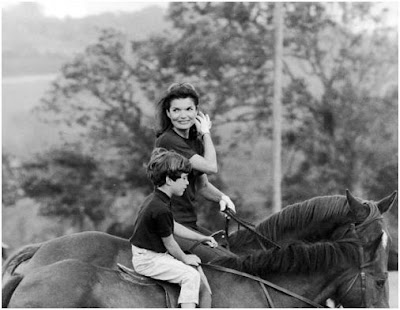 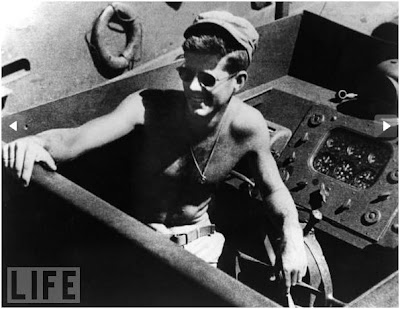 Lieutenant John Kennedy on PT-109
Navy Lt. John F. Kennedy commands a torpedo boat in the Southwest Pacific, December, 1942. In 1943, JFK saved a crewman after the boat was rammed by a Japanese ship, earning him a medal and acclaim as a war hero. 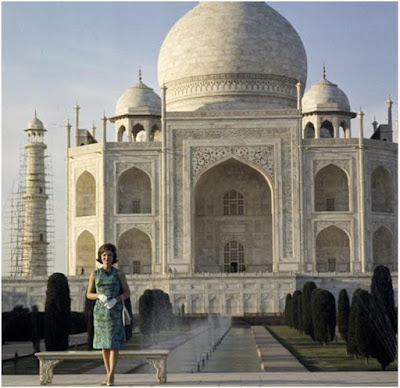 Jacqueline was born on July 28, 1929 in Southampton, New York. Her father, John, was a wealthy stockbroker on Wall Street whose family had come from France in the early 1800s. Her mother, Janet, had ancestors from Ireland and England.

Guys, be sure 2 get the Life mag featuring the Kennedys on shelves until 7/24/09, pics are classic! Jacqueline is on the cover:)

jfklibrary
winki
life
Posted by theceelist at 7:50 AM

They are the ultimate "beautiful people"... in every way... it's like the photos of them glow...

I know. I think I'm going 2 take some of the pic out of my mag and frame them:)

Cee... I haven't been to the grocery store since you told me about the Life magazine pictures... I can't wait to see...

I have all the magazines published when Jackie died... so many beautiful photos...