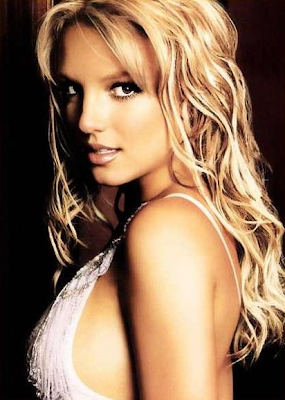 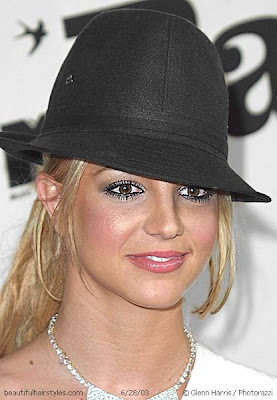 Britney Jean Spears was born in 1981 in rural Louisiana.

She auditioned for the "New Mickey Mouse Club" at the age of 8 but was deemed too young. She spent the next three summers attending a school for Performing Arts in New York, and joined The Mickey Mouse Club with fellow alumnae Christina Aguilera and Justin Timberlake.

After her stint finished she went back to Louisiana.

She burst onto the music scene with her first album..”Oops I did it Again”….and followed that success with three more albums which went straight to number one.

She is the only recording artist to have achieved such a goal.

The mark of Britney’s mature life in the music business has been marked by some controversy. Her metamorphous from coquettish child star to maturing adult was watched under the unforgiving glare of the media. Perhaps mismanaged, Britney has a very keen sense of business. Her partnership with Elizabeth Arden and the subsequent sales of her perfumes have amassed over $600 million so far, which is a far cry from the goofy preteen playing for laughs for Disney!

Britney’s sense of style has been often commented on. Her trademark fedora has adorned her head from the most casual of functions to the red carpet. Whether it's neutral black, summer plaid or sparkly…The words Britney and Fedora are almost synonymous together.

Britney doesn’t talk very much about her more charitable side, but she does have one. In fact, Britney gives far more than she is given credit for. She personally donated $50,000 to a cancer charity and treated four Katrina survivors to a day filled with shopping and dining,

Britney has a big heart and even set up a camp to help children explore their love for the performing arts.

The Britney Spears Camp for the Performing arts has proven to be very successful.

Britney is definitely a lot of things. Some say a train wreck waiting to happen. Some say a child star who grew up too fast under the hot media lights, but I think the truth is somewhere in the middle.

Regardless, something tells me we haven’t heard the last from Miss Spears.