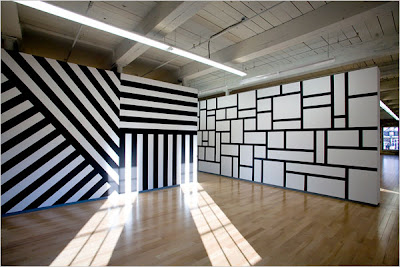 Sol LeWitt often said that beauty was not the point of his art, but the MASS MoCA installation of the wall pieces the artist designed between 1969 and 2007 is pretty gorgeous. 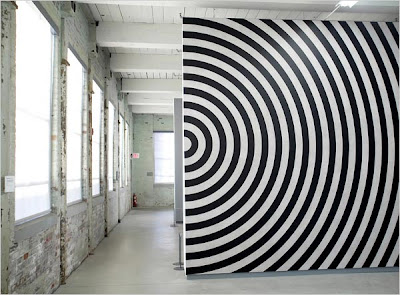 Mr. LeWitt’s work is, famously, about ideas before all else. He was one of the first artists to formally define Conceptual Art as a phenomenon. And he was among first to make work that downplayed the traditional art object, with its associations of individual genius, exchange value, and physical permanence -- in favor of utopian proposals and collective visions.

Come on we'll go to the LeWitt show... it's near me... MassMoca is a wonderful place...

We can bring goooood girl too...