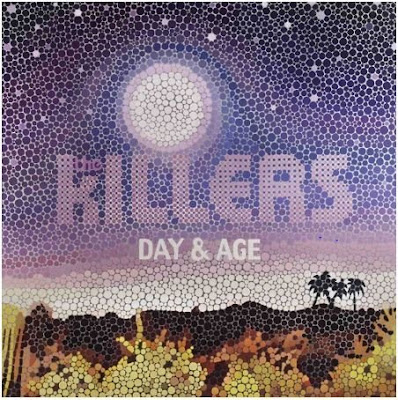 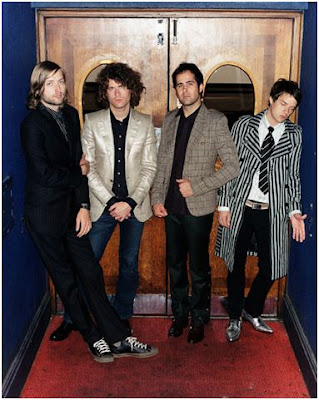 The stakes have been set high for The Killers since the group raised the bar with its wildly successful 2004 debut, "Hot Fuss." The band met considerable criticism following their 2006 sophomore effort "Sam's Town" and last year's covers and b-sides release "Sawdust." This time around, The Killers again challenge listeners by stepping outside of their more recognizable sounds to take some worthwhile creative risks.
Posted by theceelist at 8:05 AM

Thanks for showing me...

Yea... how about dance along?