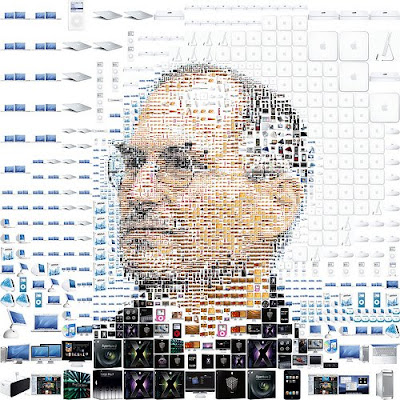 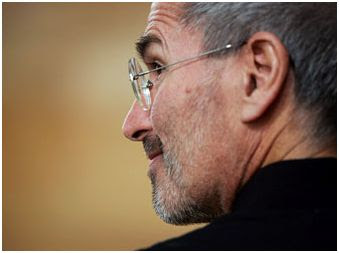 If Microsoft’s Bill Gates is seen as the philanthropist of the hi-tech world, then Steve Jobs should be awarded the title of Rock star. Indeed this is what he is. From his humble beginnings in his parents garage in California to head the wildly successful Apple Company(a company that he was ousted from in 1986.) By being able to tap into the pulse of what young America wanted with his streamlined products such as the Air Mac and the I phone. There is no doubt that Steve Jobs is a true example of Silicon Valley Royalty.

Born in Wisconsin to an American mother and an Egyptian father, Steve was adopted by Paul and Clara Jobs in California. He graduated high school but became a college drop out. He took a job at Atari Inc and struck a close friendship with Steve Wozniak. They formed a club together that was the seed for the creation of Apple Computer Inc in the Jobs family garage. Jobs was only 21 years old.

Apple was the first company to fanfare personal computers. The first was sold for $666.66. Unfortunately Steve was ousted by his job by inter company politics and went on to form NeXT computers which turned out to be an expensive failure. At this time he also formed Pixar Inc, which focused on animation. The studio released those new classics such as Toy Story, Finding Nemo and Monsters Inc among others. He was rehired by Apple Computers and has gone on to spear head some of the iconic tech tools of the 21st century. The I-Phone sought after by fashionista will have sold over 14 million units by the end of 2008.

Steve is not considered the easiest person to work with. There was a blog that famously lampooned him and Mad TV had a sketch devoted to his I products.He has suffered with stomach cancer that was treated in 2003. Recently there has been talk that the cancer may have reoccurred which has resulted in the falling of Apples Stock. Being such a celebrity figurehead for his company, works both for and against Apple as a whole. With the success of the I Phone and Mac computers. It would be a harsh blow for the founder to be no more. We wish Steve the best and hope that he continues to serve as a figurehead for innovation in the 21st century.

Hey :)
Steve Jobs: Brilliant and clever designer/artist...well written on the write up :)