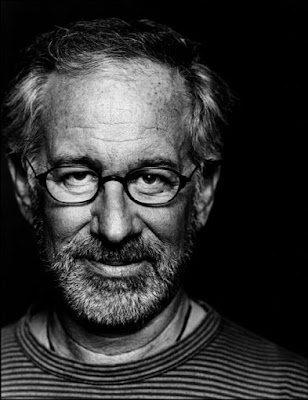 I don't want to make films like Antonioni or Fellini," he told his college newspaper back in 1967. "I don't want just the elite. I want everybody to enjoy my films." With a string of blockbusters that includes three top-grossing record holders—Jaws, E. T.: The Extraterrestrial, and Jurassic Park —director and producer Steven Spielberg more than fulfilled that ambition.

But the scale of that success has inevitably invited criticism. His detractors have panned his special-effects-laden extravaganzas as confections lacking genuine dramatic content.

Spielberg's best rebuttals are films like The Color Purple and Schindler's List, works that explore the internal struggles of complex characters living in tough times, whether the Jim Crow South or Nazi Germany. "He isn't afraid to address big historical issues—subjects that are not considered good box office," says biographer Joseph McBride. But Schindler's List was a commercial success—and was named one of the 10 greatest films by the American Film Institute.

An awkward outsider in his youth, encountering anti-Semitism in suburban Phoenix and witnessing the collapse of his parents' marriage, Spielberg found in his father's 8-mm camera a means of escape and connection. Shooting adventure and war films as a schoolboy, he created his own communities through the collective enterprise of moviemaking.

He later brought that gift for creative leadership to the organizations that he helped found, including the Starlight Starbright Children's Foundation and the Shoah Foundation, which archives the testimonies of Holocaust survivors. In the words of McBride, Spielberg "turned his refuge into a kingdom." And by marrying entertainment with moral purpose, Spielberg's finest work challenges the film industry to follow suit.

Steven is setting the standard for his industry... cool... cool...