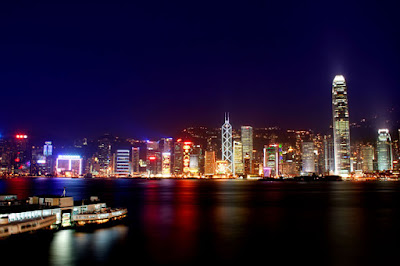 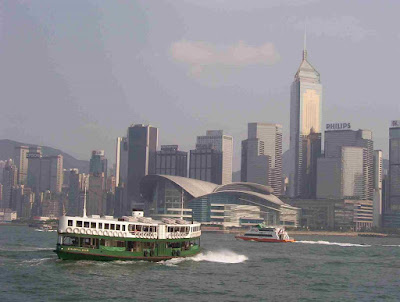 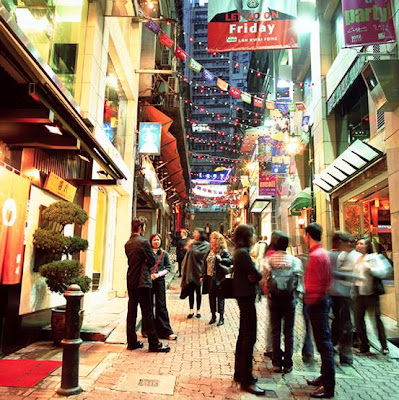 Known as the Pearl of the Orient, Hong Kong with no doubt is one of the most attractive destinations for either tourism or shopping. The Stanley, a common fishing village located on the southernmost part of the Island has developed to be a famous scenic spot.

It is said that once in the center of the village, there was a large Bombax Ceiba (Red Kapok Tree) which would be covered in red blossoms during its flowering season. Hence, the villages' Chinese name was red pillar until the 19th century when the British, in honour of Lord Stanley, renamed the village.

As well as being a beautiful seaside city, Stanley has numerous places of historic interest and scenic beauty. Murray House, originally built in 1844 was demolished in 1982 and subsequently rebuilt after the European style in 1998. Now, it is a three-storied building containing several restaurants and a mini museum introducing its history. In addition to the trip, you can visit the other scenic spots in Stanley, such as Tin Hau Temple, Stanley Main Beach, St. Stephen's Beach, Military Cemetery, Hong Kong Correctional Services Museum, and Stanley Main Street.

The next required stop on your trip around Stanley should be its famous market. It is a perfect place to find that special gift for friends and relatives with numerous bargains including clothing, especially silk garments and traditional Chinese dress, as well as souvenirs, antiques, and Chinese arts and crafts. Therefore, not only foreign tourists but also the local population often visits the market.

If you want to relax and enjoy the view, there is a row of bars and restaurants along Stanley's waterfront for you to sample the delights of both Western and Eastern cuisine alfresco.

Posted by theceelist at 9:10 AM