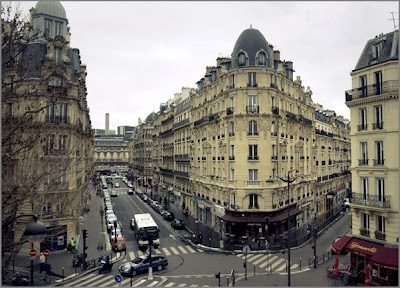 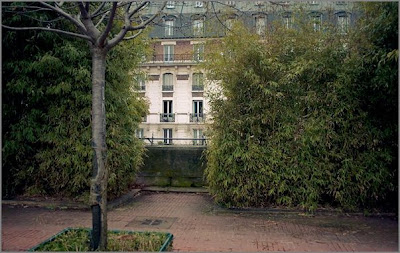 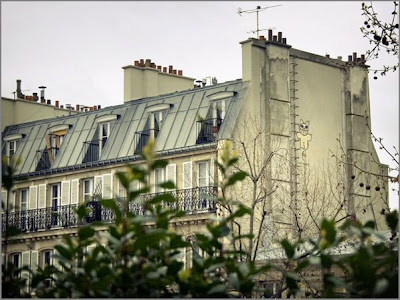 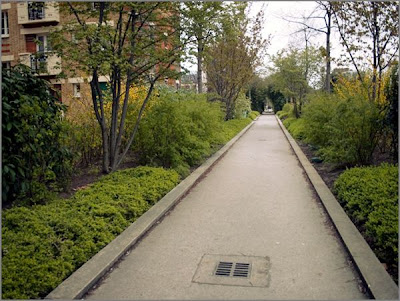 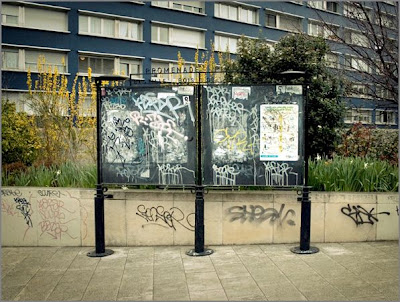 The Promenade Plantee is a 4.5 km-long elevated park in the 12th arrondissement of Paris, France. It was constructed on an abandoned 19th-century railway viaduct, which connected the Bastille area to the eastern suburbs of Paris, and ceased operation on December 14, 1969. The parkway runs from the Opera Bastille to the eastern city limits, ending up only a short distance from the Bois de Vincennes.

I enjoyed it then and again today... such a lovely concept... highpark... highline.

Kitty! I know when I go im gonna visit this place:)