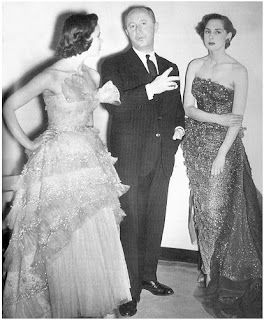 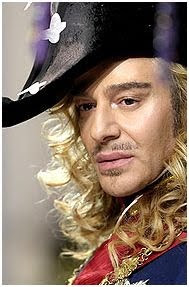 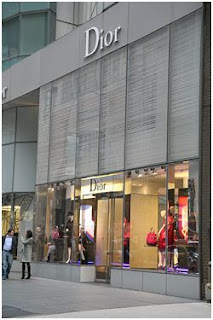 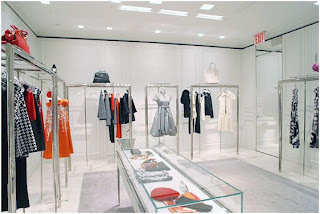 The House of Christian Dior started in 1947, when Normandy-born designer Christian Dior opened his own company after working with Robert Pigue and Lucien Lelong. And the direction he took his own label changed the direction of mid-century fashion, in particular, with his post World War II "New Look" which elevated Dior to the status of one of the most famous French designers in history. The New Look (a term coined by then Harper's Bazaar Editor-in-Chief Carmel Snow) encompassed voluptuous silhouettes with boned, bustier bodices and skirts that flared out from the waist, finished with a hem that flattered any woman's calves. And it set the world on fire, as the New Look refused to grow old, still finding itself in modern-day fashion. The house continued success even after Dior’s death in 1957, as Yves Saint Laurent took over, and later it changed hands to Marc Bohan to Gianfranco Ferrè. John Galliano took over in 1996, debuting his first collection on the 50th anniversary of the label, and staying there ever since. He's established the look of the "Anything Goes" era with his own extreme makeover of the house. And with his impeccable way of capturing fashion's thematic imagination and quest for fantasy, Galliano's creations make everyone say J'Adore Dior.

via nymag
Posted by theceelist at 6:35 PM