They scoop up their gear, toss it into the back of the truck, and jog over the boardwalk, down a ramp, and across the beach. A slight onshore breeze has added a little oomph to the waves, but it’s still a far cry from decent.

Stack stops at the shoreline, swings his torso back and forth, and grinds his feet in the sand to wipe away any grease he may have picked up. At his level of surfing, traction is everything. The more board can become appendage, the better.

He paddles out and catches a wave almost immediately. He flings himself across the waist-high face, as if trying to break free of the water. He sets his sights on a little bend in the lip ten yards down the line, and when he gets to it he boosts up and over, airborne for an epically long moment, then lands atop the wave and continues riding. Finally, he kicks out in a single motion, paddles a few yards, and heads straight into another one. 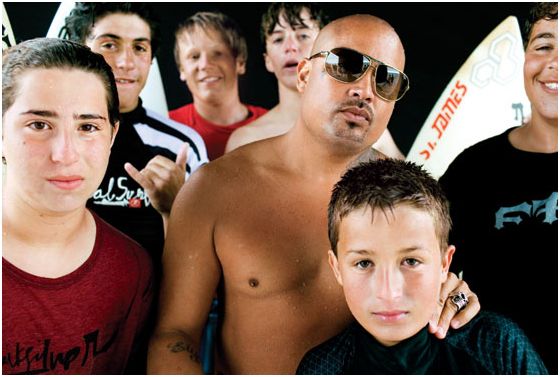 On the Saturday afternoon of Memorial Day weekend, FTW, a bright, high-ceilinged surf shop on Beach 116th Street in Rockaway Park, is overrun by kids: preadolescents sprawled across black vinyl couches watching a surf video; skateboarders attempting kick-flips on the sidewalk out front; pretty girls wearing purple velour sweats standing around, their boyfriends clinging to them from behind and telling war stories about last night’s party. Two months since the store opened, it has already become the default hangout for local teens who have grown up surfing the waters off Beach 90th Street and Breezy Point. 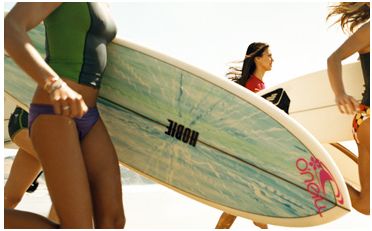 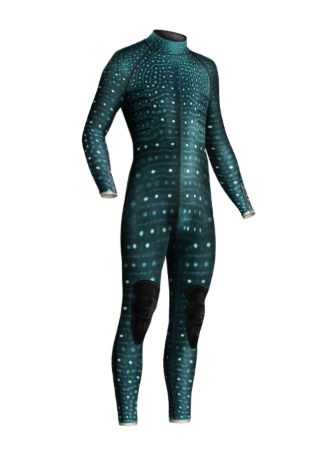 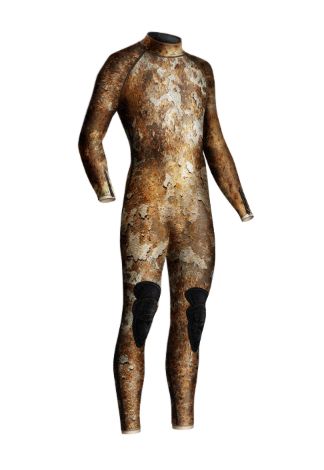 I luv waves... but mainly from diving into them in the ocean... I luv their power...

Im gonna get the Patagonian wet suit the 1 i hv is faded from the chlorine i wear it in the pool oh i 4got this1...

Wetsuits are great... always in the ocean then...

u know i was thinking, Im not sure how safe the chlorine is..i smx get in the sauna right after th pool then the chlorine absorbing in due 2 the heat my b toxic...the ocean is prob safer anyway