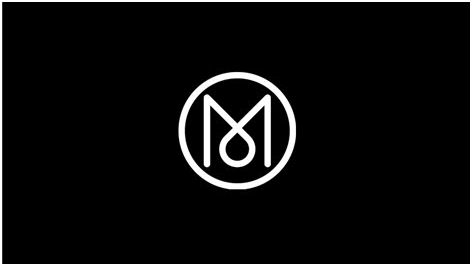 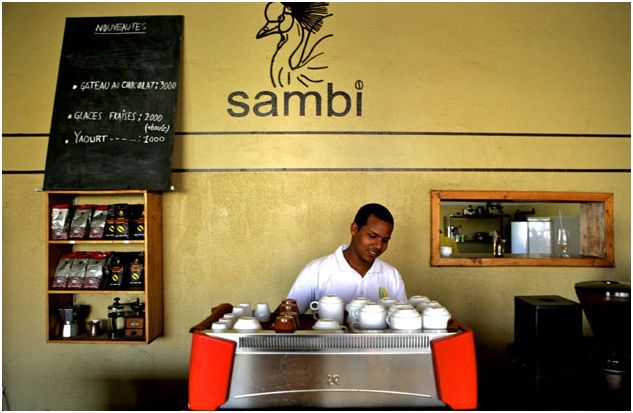 Bujumbura has got all the substance - and architecture - required to turn Burundi's backwater capital into an African success story, and the country's upcoming elections are a chance to create lasting peace after 15 years of civil war. But corruption could still derail the dream. Watch Video...monocle 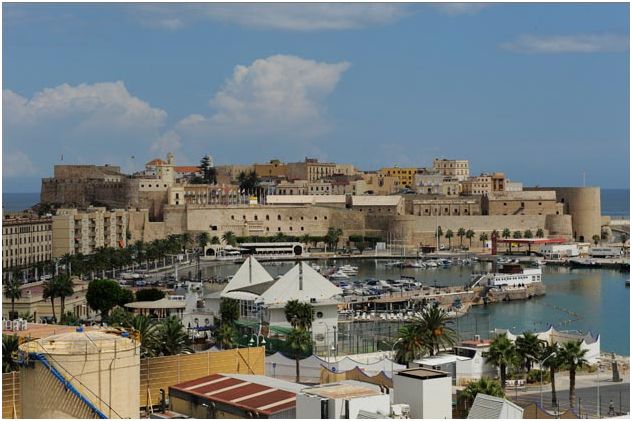 Melilla, in Morocco, is one of two Spanish colonies left on the African continent. The enclave is a lure for illegal immigrants who try to cross the border into Europe. Monocle's Saul Taylor heads to the border to take a look. Video..monocle 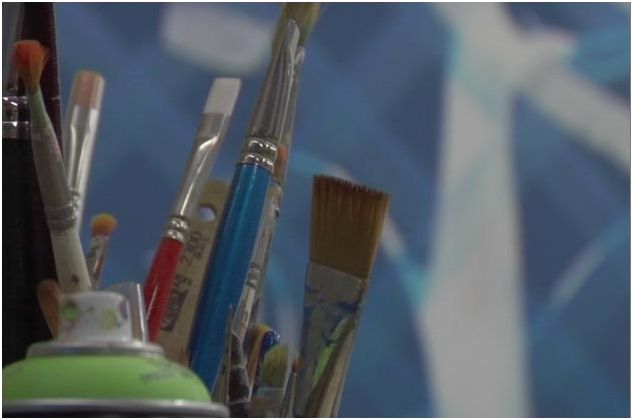 Five years ago, in a graffiti-painted corner of São , Eduardo Leme opened an art gallery showing provocative, conceptual Brazilian art. His pioneering approach is paying off, as Galeria Leme is now expanding and its success is helping regenerate the area. Watch Video..monocle
Posted by theceelist at 8:01 AM