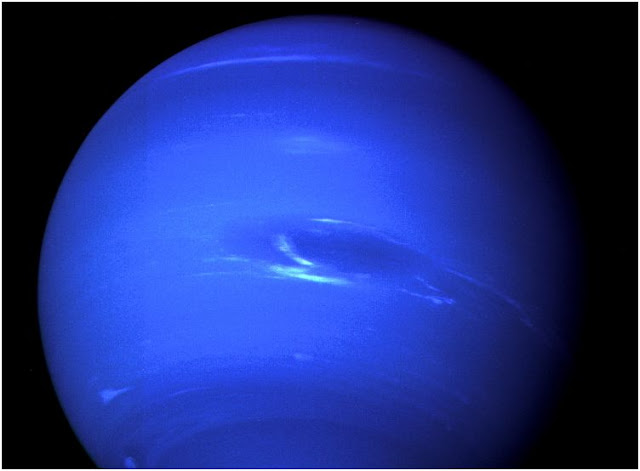 Neptune's Great Dark Spot is clearly visible in this image of the small planet, taken in 1989 from Voyager 2. The Great Dark Spot was a rotating storm system similar in size to Jupiter's Great Red Spot. Winds near the spot were measured up to 1,500 miles an hour (2,400 kilometers an hour)—the strongest recorded on any planet. When the Hubble Space Telescope viewed Neptune in 1994, the storm system had vanished and another dark spot had cropped up in the planet's northern hemisphere. 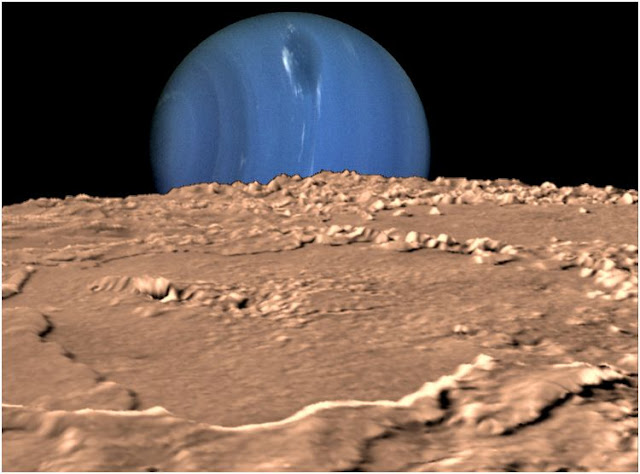 The bright blue marble of Neptune glows across the horizon of its scarred and pockmarked largest moon, Triton, in this composite image. The foreground is a computer-generated view of Triton's maria—large, flat areas—as they would appear from a point approximately 28 miles (45 kilometers) above the surface. 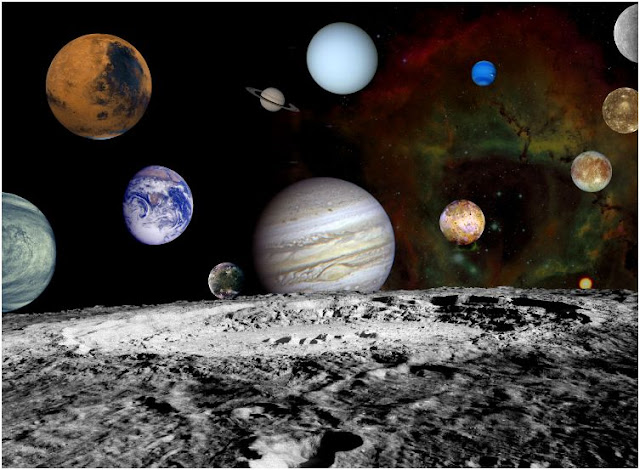 This montage of Voyager spacecraft pictures shows the eight planets, plus four of Jupiter's moons, sprawled against the backdrop of the Rosette Nebula and on the horizon of Earth's moon. In addition to the planets and moons seen in this simulated photo, our solar system contains stars, asteroids and comets, and dwarf planets such as Pluto. 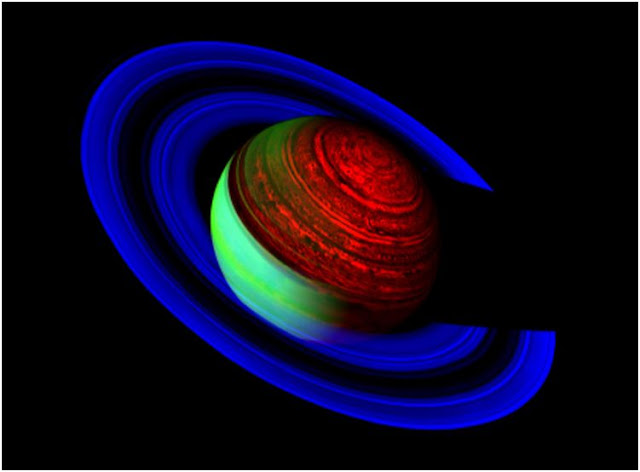 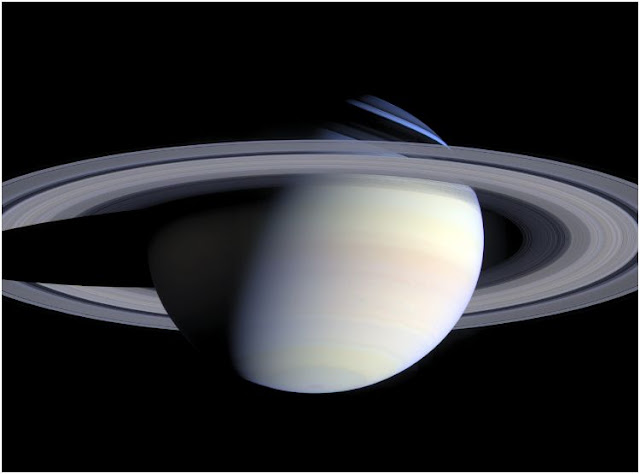 A total of 126 images taken over the course of two hours make up this mosaic picture of Saturn. The Cassini-Huygens spacecraft snapped the photos on October 6, 2004, when it was approximately 3.9 million miles (6.3 million kilometers) from Saturn. Cassini was on a four-year mission to explore the ringed planet. 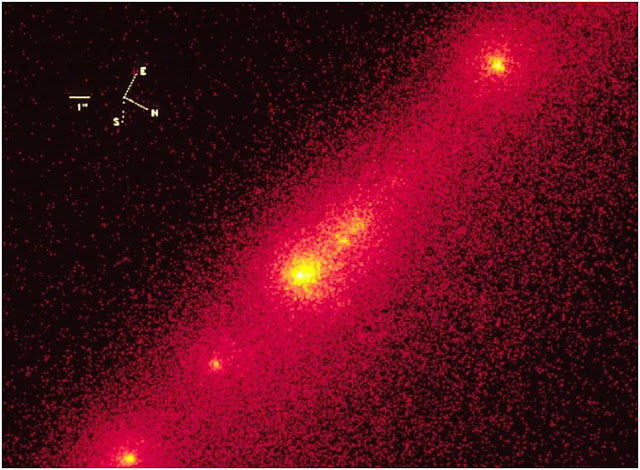 This enlargement of a 1993 Hubble Space Telescope image shows the brightest nuclei in a string of approximately 20 objects that comprise Comet P/Shoemaker-Levy 9 as it hurtled toward a July I994 collision with the giant planet Jupiter. Shoemaker-Levy 9 was the first comet discovered to be orbiting a planet, Jupiter, instead of the sun. 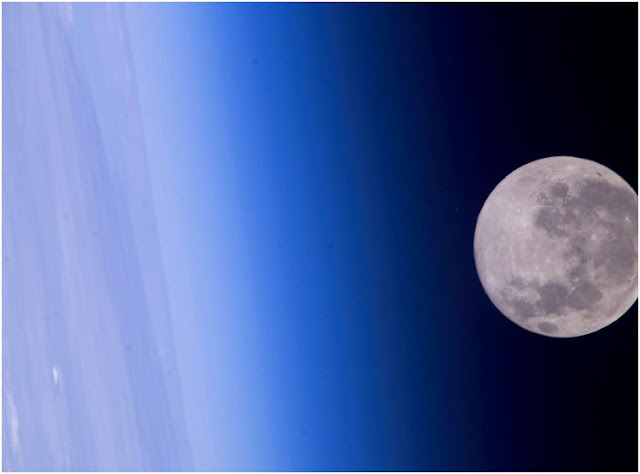 The moon's lunar highlands (light areas) and maria, or volcanic plains, (dark areas) are clearly visible in this photograph taken by the Expedition 10 crew onboard the International Space Station. 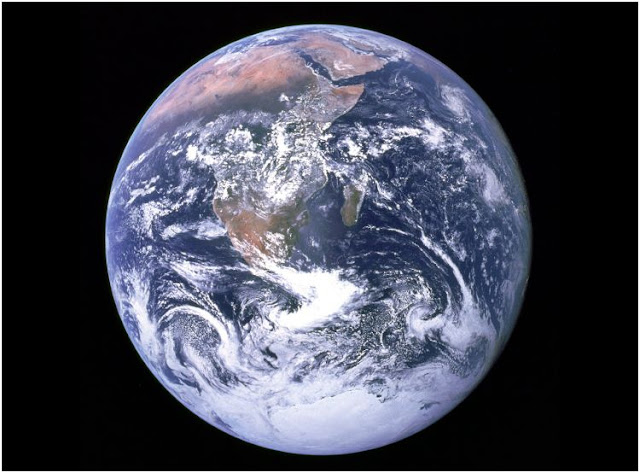 Earth seems to fill the sky in this image taken by the crew of Apollo 17 in 1972. The picture marked the first time astronauts were able to photograph the south polar ice cap.

Posted by theceelist at 8:15 AM

Gravity is lots of fun!!!

But this is one of my fav posts ever...

Kitty I was sooo damn tired around 2pm I woke up went 2 the gym & other stuff when i cm hm i was exausted!