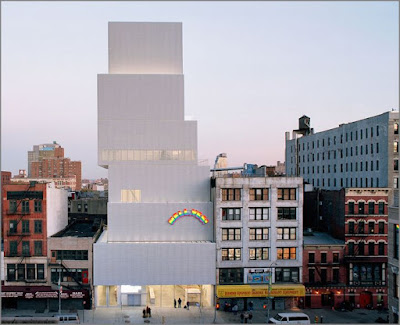 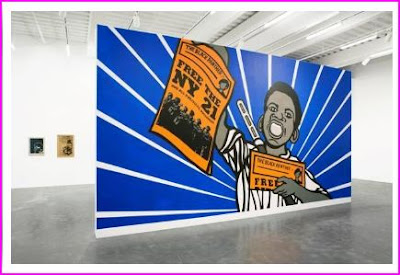 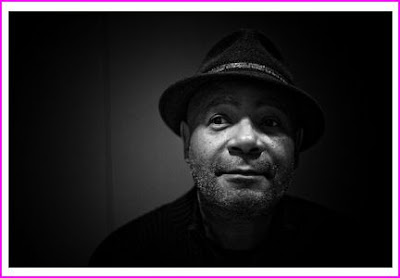 Some of Emory Douglas’s images are nearly forty years old, but they are still as powerful as when Douglas first created them. They are dangerous pictures, and they were meant to change the world.

Emory Douglas was the Revolutionary Artist of the Black Panther Party and subsequently became its Minister of Culture, part of the national leadership. He created the overall design of the Black Panther, the Party’s weekly newspaper, and oversaw its layout and production until the Black Panthers disbanded in 1979–80. Throughout the ’60s and ’70s, Douglas made countless artworks, illustrations, and cartoons, which were reproduced in the paper and distributed as prints, posters, cards, and even sculptures. All of them utilized a straightforward graphic style and a vocabulary of images that would become synonymous with the Party and the issues it fought for.

“Emory Douglas: Black Panther” includes a wide variety of Douglas’s work done while a member of the Black Panther Party. Curated by the Los Angeles artist Sam Durant, whose work often deals with political and cultural subjects in American history, the show includes approximately 165 posters, newspapers, and prints dating from 1967–76. Durant met Emory Douglas in 2002 and began working on a book of Douglas’s work, which resulted in a monograph published in 2007. Two years later Durant curated “Black Panther: The Revolutionary Art of Emory Douglas” at the Museum of Contemporary Art in Los Angeles, which serves as a model for the exhibition at the New Museum.

In conjunction with the exhibition “Emory Douglas: Black Panther,” the New Museum, the Studio Museum in Harlem, and Groundswell, a community organization, will co-produce a new mural to be installed on 122nd Street and Third Avenue in Harlem, New York City. The mural, titled What We Want, What We Believe, will be a permanent public artwork— and Douglas’s first in New York City. The mural team will consist of up to fifteen teens involved with the New Museum’s G: Class student program and the Studio Museum, the majority of whom will be employed by the New York City Department of Youth and Community Development, through the Summer Youth Employment Program (SYEP). Douglas will work with the youth for two weeks, teaching the history of the larger Black Power Movement, conducting master print-making workshops, and leading discussions with youth participants. Over a period of two months, artist educators from the New Museum, the Studio Museum, and Groundswell will provide youth with tutorials on the social and political history that gave rise to the Black Panther Party and the Movement, as well as the history of printmaking and mural painting. A dedication of the finished mural is anticipated in early September 2009.

Minister of Culture is an important position...

Nice project for a mural!

I really think its so cool hes really in2 helping pep very inspiring:)