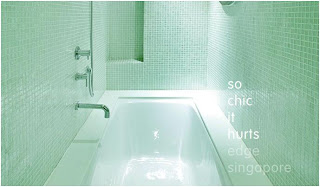 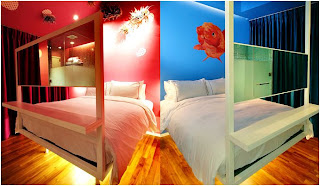 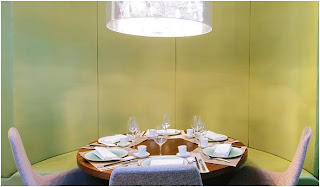 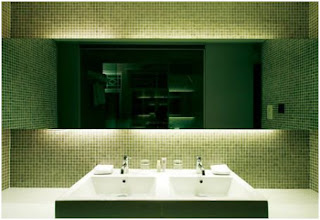 The "New Asia" style of hospitality finds one of its most rarefied expressions in the New Majestic Hotel, located in the heart of Singapore’s Chinatown. An open-concept period-inspired lobby shows the imaginative possibilities of this marriage of old and new, or "heritage chic", as the luxury hotel calls its particular design savvy, which also takes into account its period furniture dating from the 1920s to the 1960s.

Individually designed rooms, 30 in all, continue the mix of vintage and designer furniture, customized baths, and can include private gardens and six-meter ceilings in attic-style suites. Five rooms have also been personalized by some of Singapore’s most influential talents from cinema, theatre and fashion. Every detail from bedding (the New Majestic calls it a "bedscape") to bathroom (freestanding copper tubs) has been re-imagined. Some rooms feature floor to ceiling mirrors; others feature aquarium-themed transparent bathrooms.

Back downstairs, The Majestic Restaurant is a sleek reinterpretation of one of Singapore’s favourite Chinese dining rooms and serves modern Cantonese cuisine.

Nestled at the edge of Chinatown, the New Majestic is a convenient 20 min drive from the airport, and just a two min walk away from the Outram Park MRT station. The city is located just five minutes drive from the hotel.

Posted by theceelist at 5:00 PM

Me 2 gotta look dope while chilling..that can ruin ur trip 2 if ur looking crazy azz hell..lol