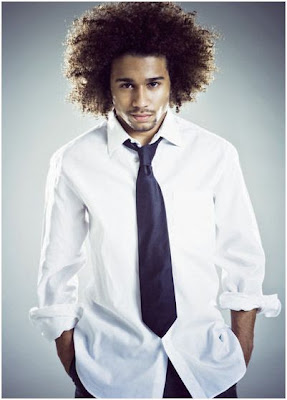 A gifted young talent who has achieved a remarkable level of success as both an actor and recording artist, Corbin Bleu continues to evolve with each new project.

Posted by theceelist at 7:42 AM

I can't believe how out of it I am... I've never heard of Corbin or almost any of the Cee List people...

Thank you for showing them... cause I realize that stars are real people too... and can be interesting... and nice...