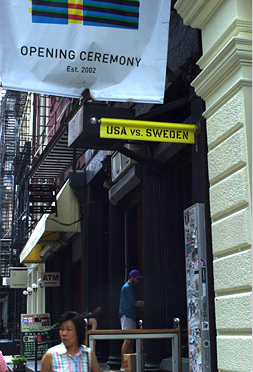 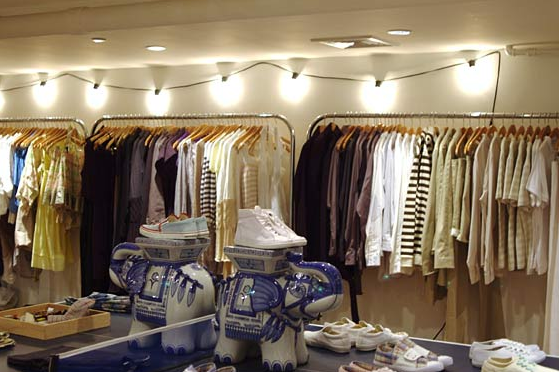 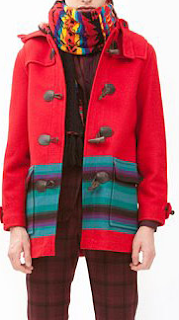 Pendleton Meets Opening Ceremony Fall/Winter 2010 Collection
Like a high-fashion version of a cultural-exchange program, Opening Ceremony features fashions from a different country each year, with Brazil, Germany, and the UK dominating recent racks. To accomplish this, owners Carol Lim and Humberto Leon, both expats from the corporate fashion world, live a consumer’s dream: They go to a new country and stay for a while to hang out and get the vibe. Then, they shop. Before leaving, the duo typically buys two seasons’ worth of collections from about ten designers, making sure to pick one power player and the rest relative unknowns. Lim and Leon don’t claim to represent the style of the regions they spotlight, and freely admit that the designers they pick only reflect their own taste. Luckily for New York shoppers, that taste is impeccable, skewing toward the type of playful avant-garde pieces that befit girls who hop from gallery opening to tapas bar to packed downtown club. As a concession to less-daring but still worldly shoppers, the loft area in the regal, opulent store is devoted to a more populist line from the highlighted country; fashion know-it-alls went nuts when they heard the space would spend the UK year devoted to Topshop, London’s version of H&M. — Kate Jacobs
via NYMAG
Opening Ceremony
Posted by theceelist at 10:20 PM

Gonna check out that store!!!

HI KITTY!!! HAPPY SUNDAY!!! I know the concept is cool and simple..

We'll go and get some kool/warm sweaters!

I was lking the guy t shirts I wast sm swed fashion stuff check out the site!