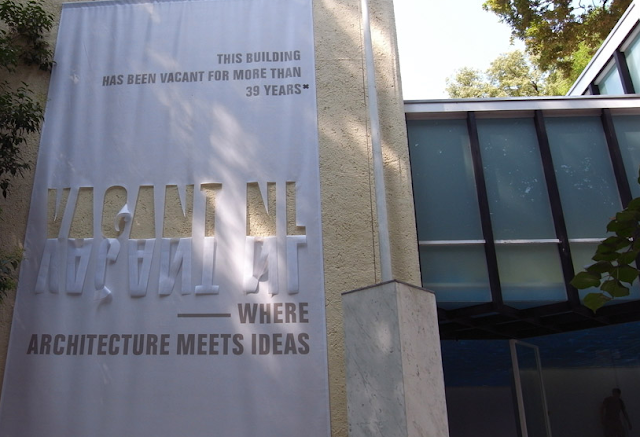 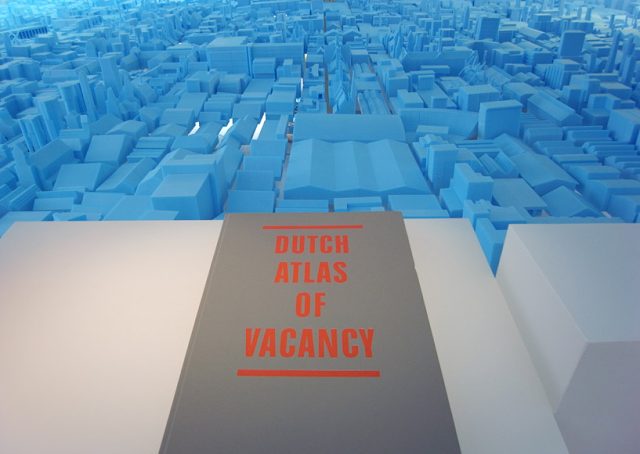 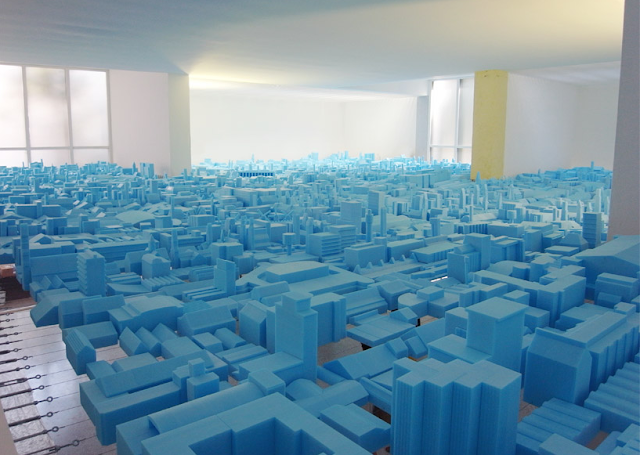 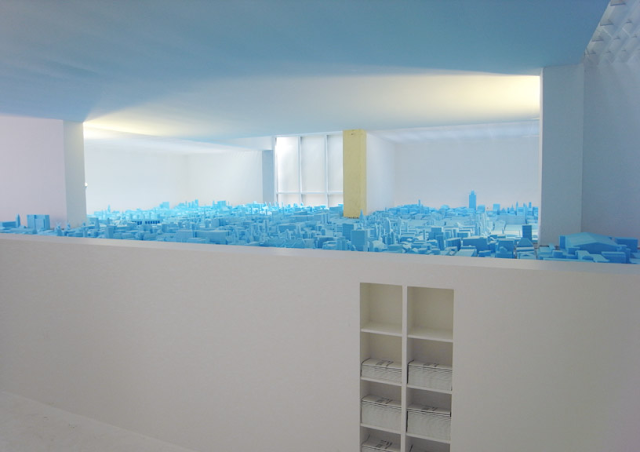 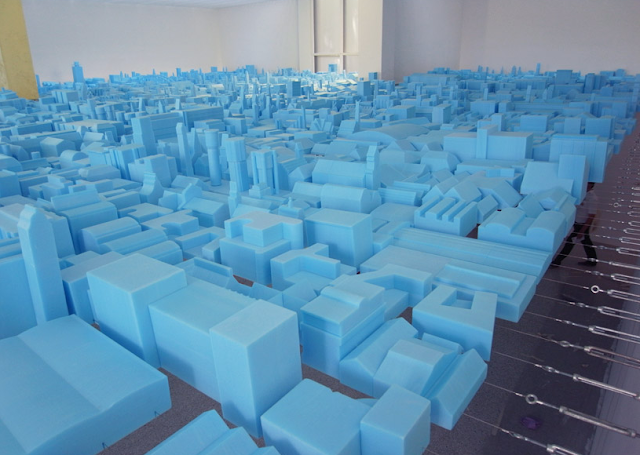 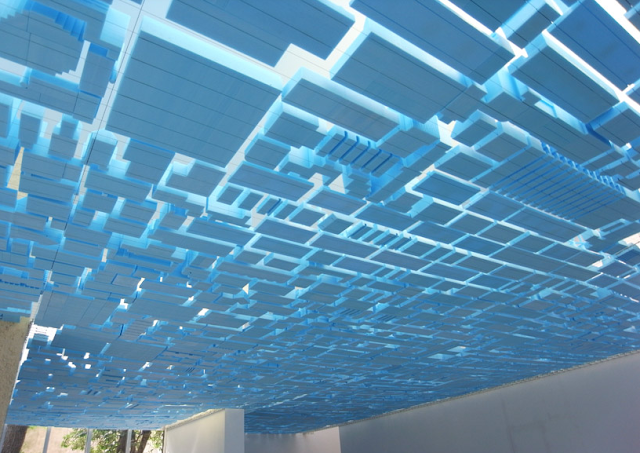 The installation 'vacant NL' calls upon the dutch government to make use of the enormous potential of inspiring, temporarily unoccupied buildings from the 17th, 18th, 19th, 20th and 21st centuries for innovation within the creative knowledge economy.
Is there so much unused architecture in the netherlands?
Few people think that a lot is left empty in the netherlands. On the contrary, many in the netherlands and abroad regard the country as densely populated and heavily occupied. some even regard the netherlands as full: There is hardly any room left for anything or anyone. It might therefore come as a surprise for them to know that a large part of the netherlands is indeed vacant and is growing more vacant by the day. Millions of square metres to which no one pays any heed are at stake.
designboom
Posted by theceelist at 10:00 AM

We got soooooo much empty stuff...

I'd like to bui;d a chain of bath houses in big empty grovery stores CEE!!!! Like the McD's of personal health care!!!!

And CEE will be the bigchick of marketing for Hamams Oasis!!!!

YEAH Kitty!!! I was so flattered u said i could handle the marketing aspect..i was lk am i really that awesome?....lol hum im very naieve more than anything i try 2 do the most bazare things sm x..marketing can b a biyatch..lol..

every1 will bath in beat juice and beat steam room..lol that sounds messy..lol