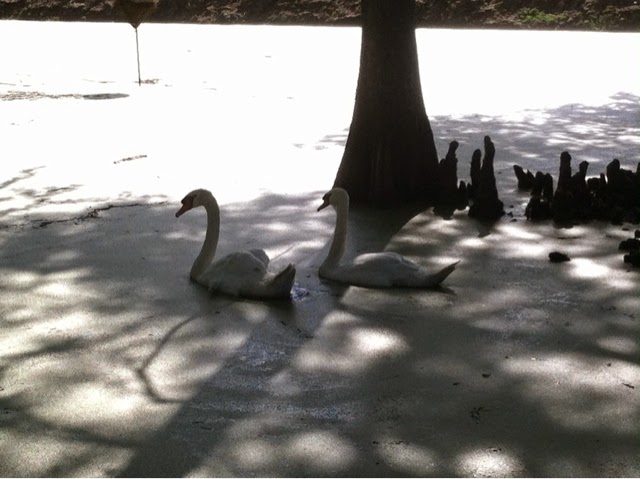 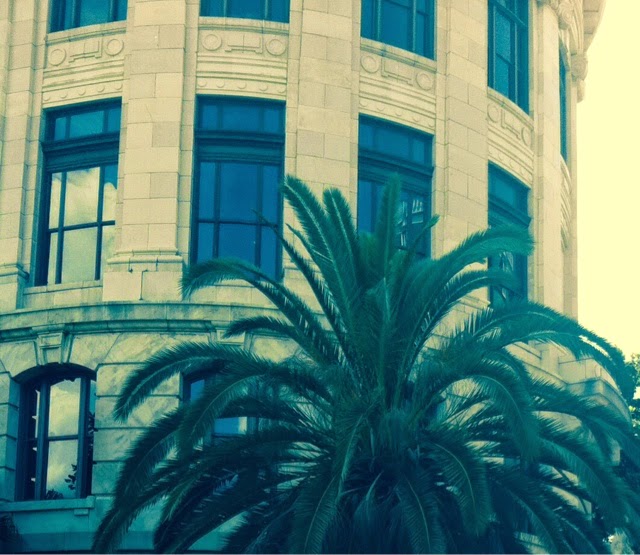 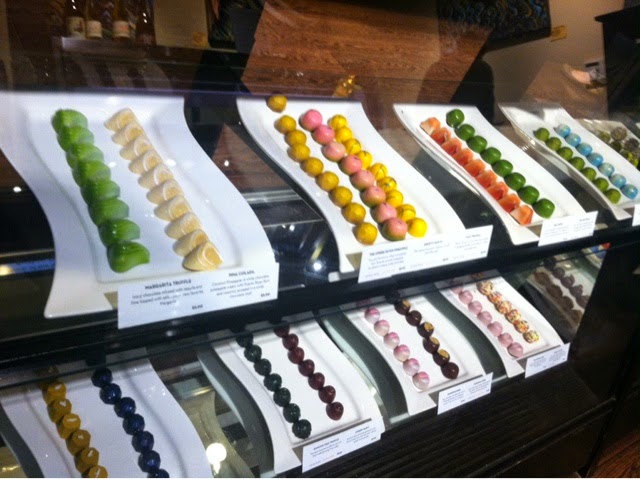 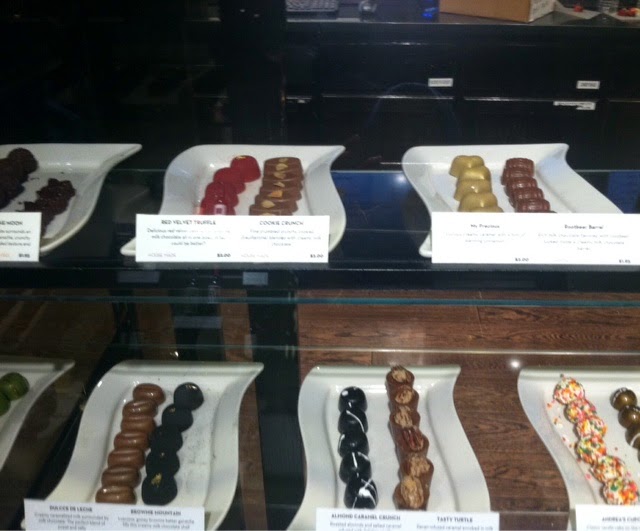 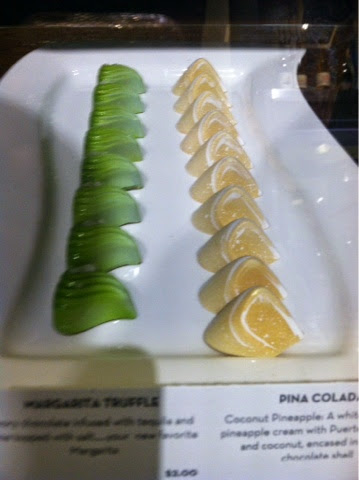 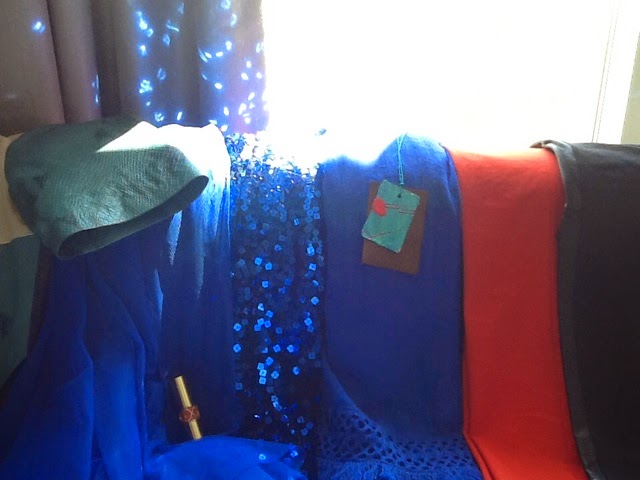 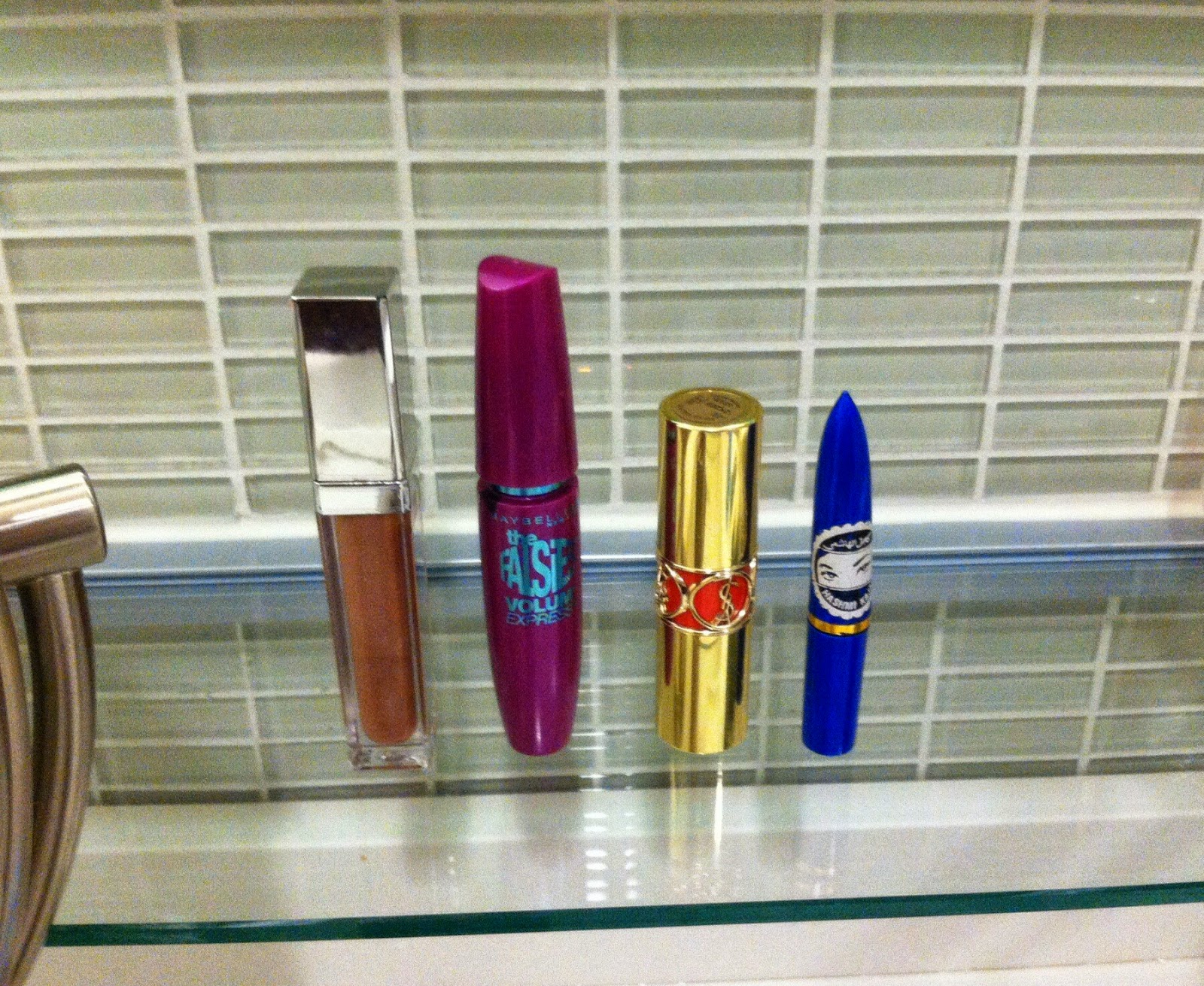 
Guys, remember last month’s storm in New York., when all departing flights were delayed or cancelled? Well, the week my sister and I had planned to return from our vacation coincidentally coincided with the storm. My sister’s flight home was cancelled and she believed herself to be stranded in the Washington airport for the next two days. A friend gladly took her in.  I, on the other hand, was stuck at the freezing airport to return home only five hours later than expected. I spent hours writing, revising, sending and checking emails. I believe I got plenty of work done despite the reoccurring shivers and stomach growling for real food.  The airport desk attendant gave me plenty of peppermints each time I approached him concerning the status of the flight. Eventually I became frustrated and blurted, "Why the hell do you keep giving me candy, tell me when I’ll be able to board a flight". Due to the mints, by that time, he knew that I had some fresh breath.  In my travel bag was placed an expensive box of truffles purchased for my darling. It took 30 minutes to select the chocolates that fit his taste. But in all honesty I was seriously debating whether to eat them or not. I didn’t want to ruin that perfect packaging, in which the girl so delicately laced. I was convinced that she had been previously enrolled in some type of   ribbon tying class. Anyhow, I eventually arrived home. Seeking pity from my loved one, I whined about how cold and hungry I felt. I felt revived by the sympathy given. I showed him the truffles and he uninterestingly expressed his gratitude. Annoyed at 4:55 am, I grabbed a cup of ice. During my time spent at the airport, I'd envisioned a vibrant happy reaction. Although feeling very fatigued, irritated and ill, I was overjoyed to be back in bed. The following day, I woke up late afternoon and ate each and every last truffle. In reality, I think I wanted them for myself all along.