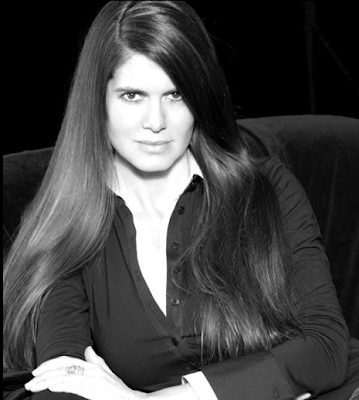 Anyone capable of conceiving five hundred white shirts each season certainly isn’t lacking in imagination. French designer Anne Fontaine has done just this, twice a year for the past fifteen years (that’s fifteen thousand white shirts) and carved out a very considerable niche for her trademark wardrobe staple, opening sixty-five shops worldwide in the process.
2007 marks a move away from her signature garments, and the designer’s first foray into the world of beauty, with opening of the Anne Fontaine Spa in the retail haven of Rue Saint-Honore, Paris. Designed in collaboration with Andree Putman, the challenge was how to translate such a strong brand identity from fashion into beauty, heightened by the fact that the spa was to be housed in the basement of her new fashion boutique. continue..
wallpaper 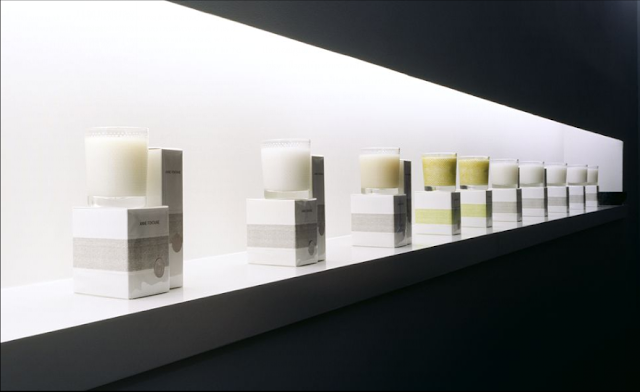 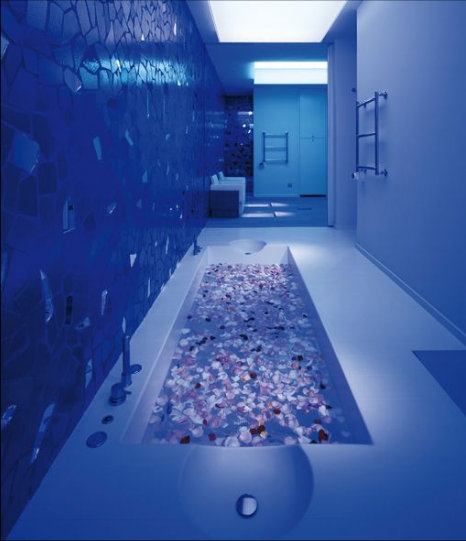 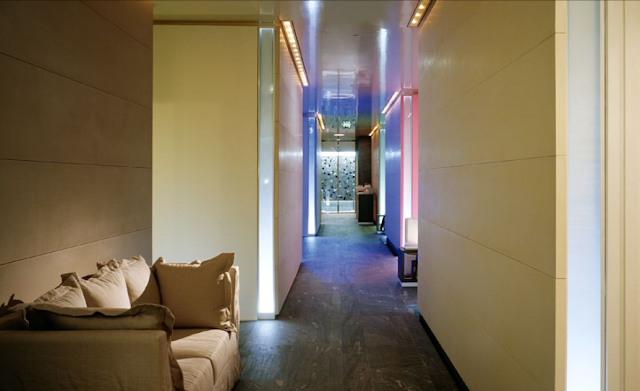 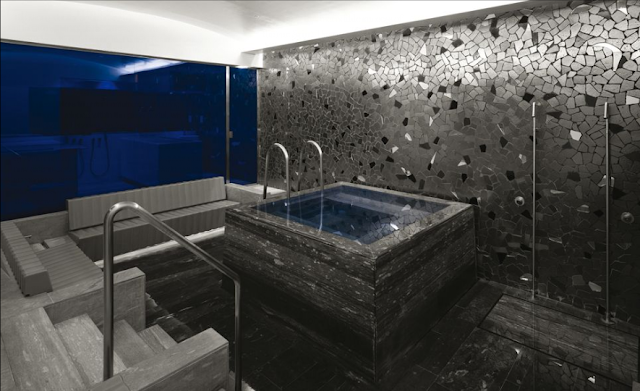 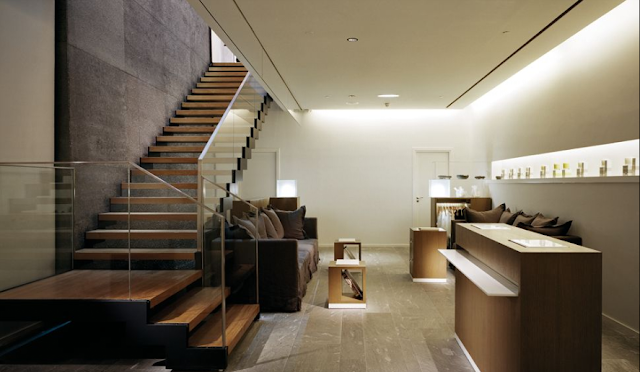 annefontaine
Girl power rules!... she's such an inspiration!
Posted by theceelist at 1:33 PM

It's all so gorgeous... and she is gorgeous!

I wanna go to the spa... and relax and look beautiful!!!!

Im chilling 2day totally:)b sure 2 do that kitty:)

She does have a sweet face but she looks a little devilish too... :)