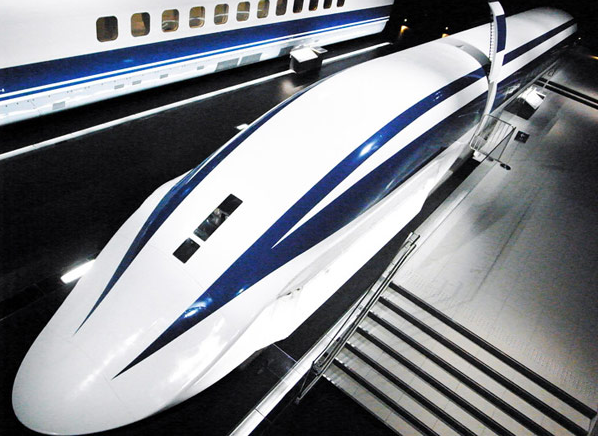 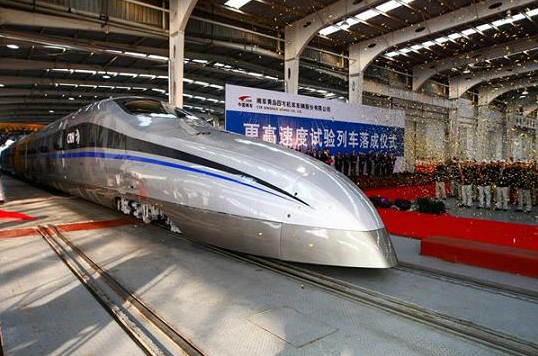 Traveling the 515 km (320 miles) from Tokyo to Osaka by Shinkansen bullet train currently requires 2 hours and 25 minutes (and costs a small fortune, too). Come 2045, travel between Japan's two largest metro areas will take just over one hour, following the launch of the country's longest maglev track, which just received construction approval from Tokyo. The nine trillion yen project (approximately $112 billion) was first proposed in the 1970s, but was tabled indefinitely due to its astronomical costs, most of which stem from an extensive network of tunnels that will represent 60 percent of the route. You'll be able to get your Japanese Maglev fix beginning in 2027, when the Central Japan Railway launches its high-speed route between Tokyo and Nagoya. One notable neighbor to the west is already operating its own maglev train. China's Shanghai Transrapid has been blasting riders to Pudong airport since 2004, and once achieved a top speed of 501km/h (311 mph). The country is also constructing a 1000km/h vacuum-based train that it plans to launch within the next few years.

Is it the same parallel ideology bill gates has with population control and immunization ?!