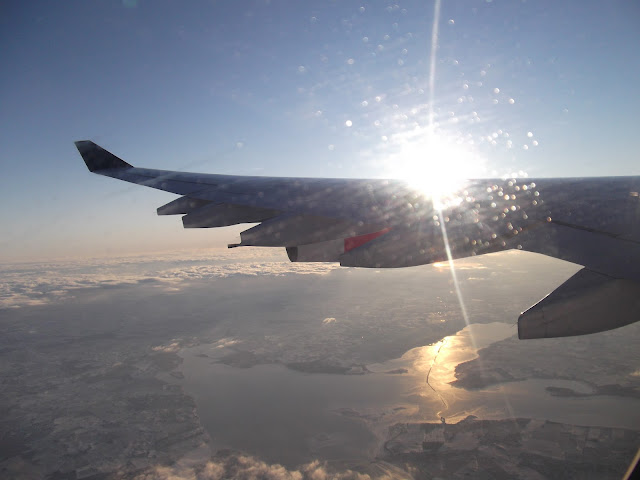 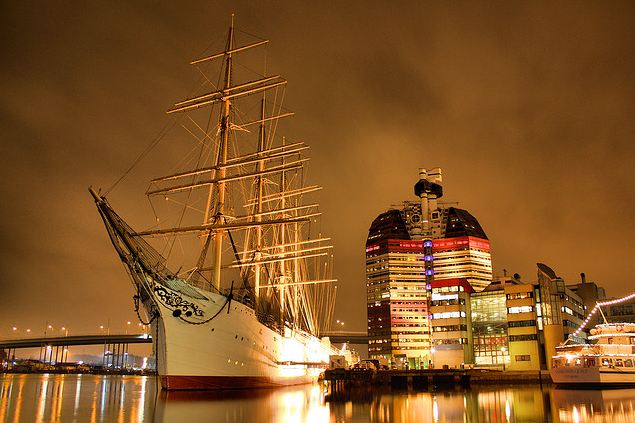 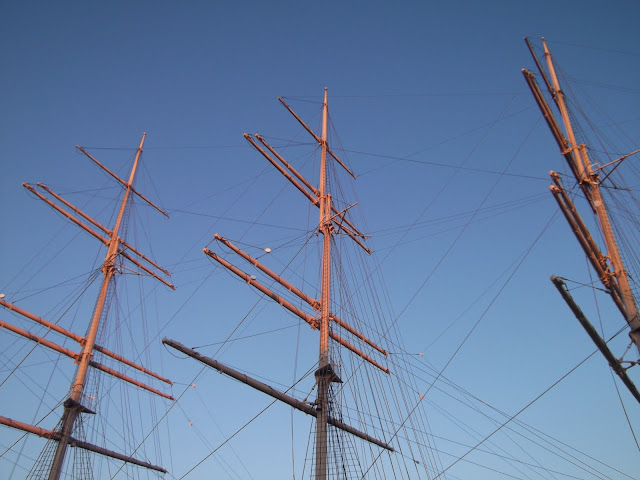 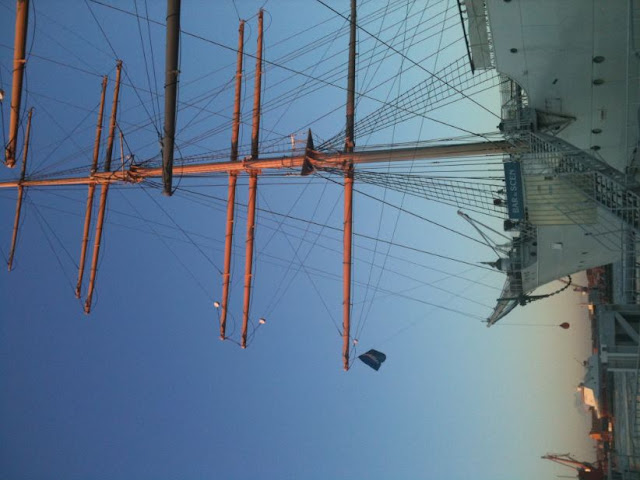 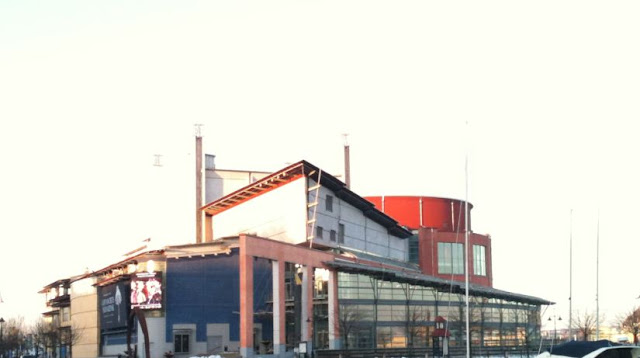 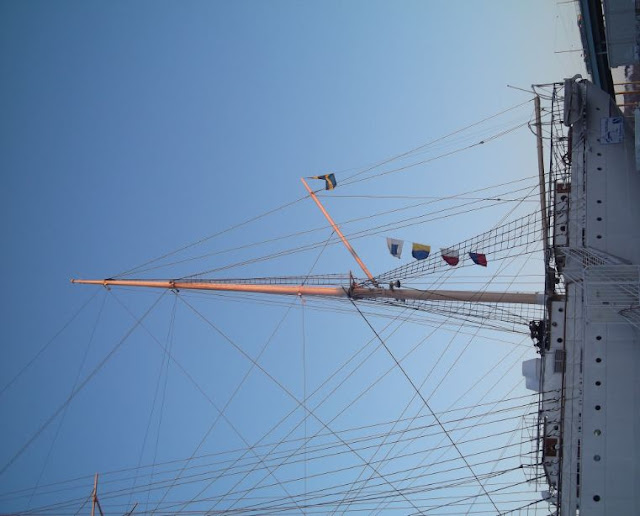 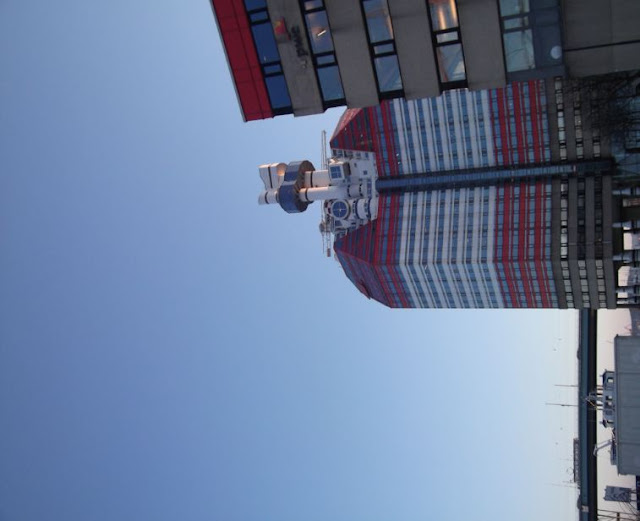 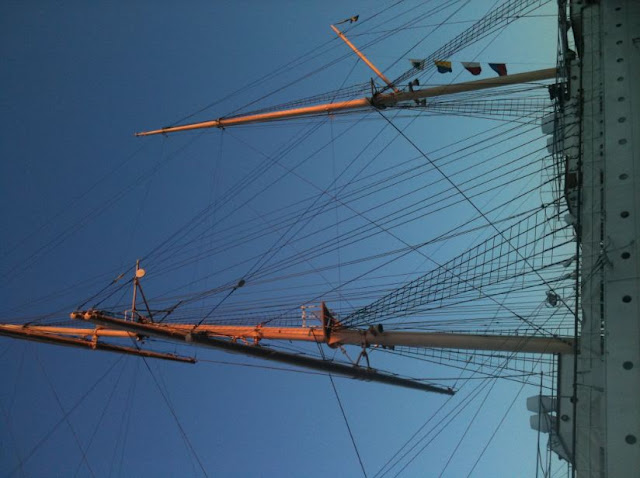 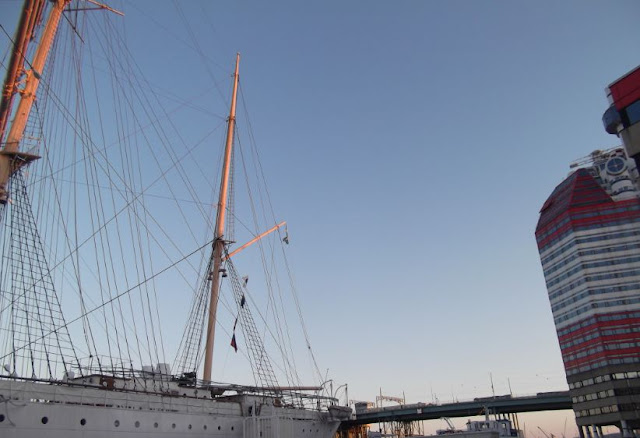 Skanskaskrapan (The Skanska Scraper) is an 83 metre tall 23 floor post-modern skyscraper at the Lilla Bommen district, near Barken Viking and the Göta Älv Bridge in central Gothenburg, Sweden. It is commonly referred to by people from Gothenburg as Läppstiftet (the Lipstick), Vattenståndet (the Level of Water, but also Water Erection) or Legohuset (the Lego House), although the less known official name is just Lilla Bommen after its location. Skanskaskrapan was designed by Ralph Erskine in cooperation with Architects and was built by Skanska in the late 1980s led by Gösta Backmark.

The building was finished in 1989 and has 27596 m² of office space, 2501 m² of shopping space and 1528 m² for other functions. The building is owned by Vasakronan AB. It is possible to take the elevator to the highest floor, where there is a café called GötheborgsUtkiken (The Gothenburg Lookout) with good views of the city.

Oh yes bibkat, unbuckle ur seat belt and put a big :) on ur face get ready to meet the friendly sweet sweds!!

not few an far in between Lk America... I fit in well here loling

I luv #30 best really cute:)
and those high gloves ..Ive never had and gloves lk those..I bet they would b amazing to wear!

Doz glove an bootiez are DARLING!!!