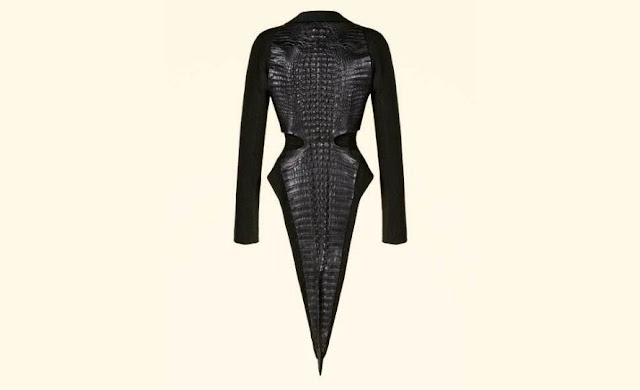 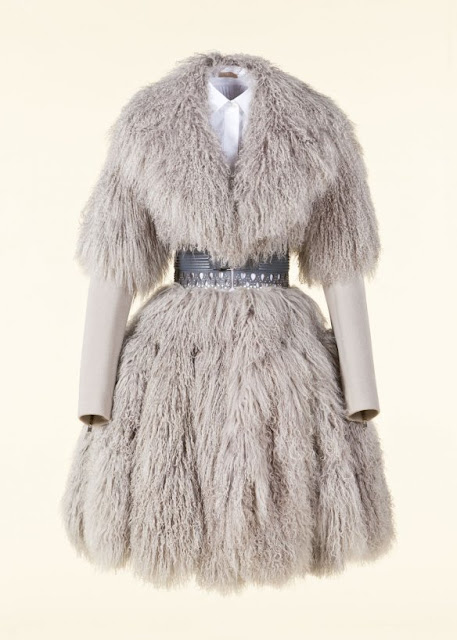 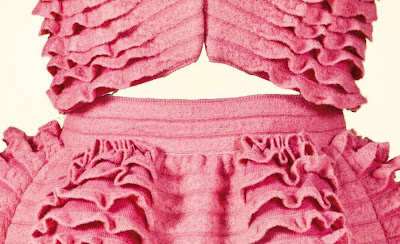 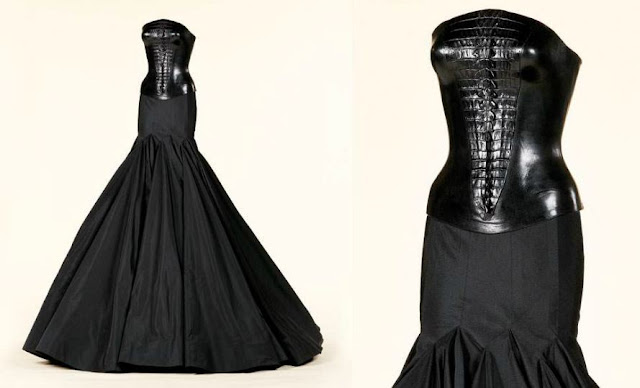 From 11 December 2011 to 6 May 2012, the Groninger Museum will present the exhibition entitled Azzedine Alaïa in the 21st Century. This exhibition displays the most fantastic Alaïa fashion creations of the last ten years. Alaïa is one of the last major couturiers still active. The exhibition is a follow-on to the overview of his work shown in the Groninger Museum in 1998, which was subsequently displayed at the Brant Foundation in New York in 2002.

Tunisian-born Azzedine Alaïa is one of the most important fashion designers of the last decades. The name Alaïa stands for glamour, sensuality, style, cut, self-confidence, comfort and, of course, sex appeal. His range of clothing has received great acclaim from celebrities.

During the exhibition period, the Groninger Museum will organize special step-in guided tours on the theme of Azzedine Alaïa in the 21st Century.


Compilation The exhibition Azzedine Alaïa in the 21st Century has been compiled by curator Mark Wilson.

Posted by theceelist at 1:54 AM

Between him & Karl L my gosh... every alaia piece looks so specially crafted deff lk a piece of art his shoes r so special!!

I wanna prance around in that black gown and boss every1 around.. be feisty not bitchy loling but lk feisty loling

I can cee u prancing round and telling everyone what is what!!!

it so beautiful it could bring out a whole nother side i never new existed..lol i bet..lol..jk