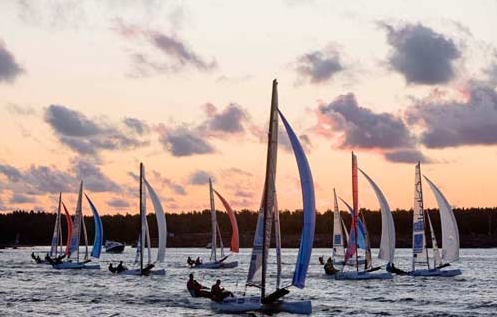 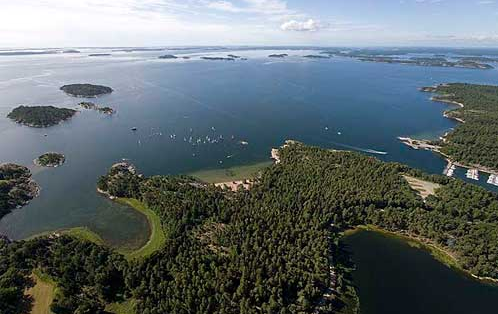 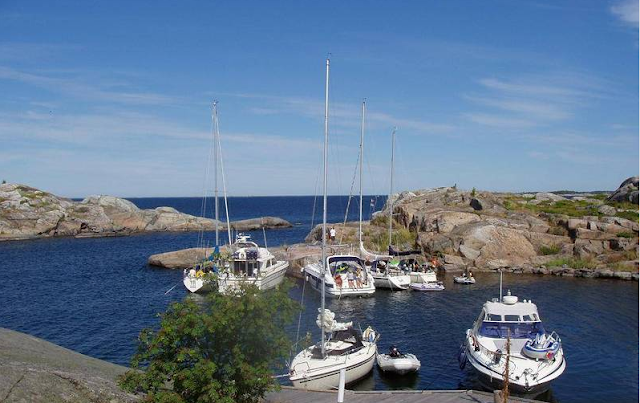 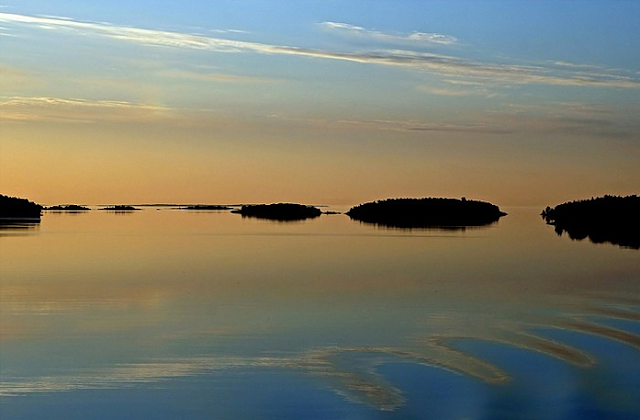 Sweden’s capital Stockholm attracts visitors with its beautiful seaside location and its vibrant culture and nightlife. Gothenburg in the western part of Sweden is the country’s second largest city, and the gateway to the Gothenburg Archipelago. Sweden’s third biggest city Malmö is the entrance point to Sweden for visitors arriving from Copenhagen over the Öresund Bridge, and a starting point for trips to the Skåne region in southern Sweden.
Stockholm archipelago is made of over 24 000 islands and islets, only a thousand of which are inhabited, and boat trips to the islands are one of the best attractions in Stockholm. Ferries to neighbouring Finland and to the Åland islands leave from Stockholm.
Sweden’s second most important city Gothenburg (Göteborg) is most famous for its archipelago, but also has a pretty old town, interesting museums that include the Maritima Centrum with its collections of boats,nightlife,restaurants, and Scandinavia’s largest amusement park, the Liseberg.
More Info..Sweden
Posted by theceelist at 11:57 PM

We added you to DungHEAP!!!!