James Turrell’s first exhibition in a New York museum since 1980 focuses on the artist’s groundbreaking explorations of perception, light, color, and space, with a special focus on the role of site specificity in his practice. At its core isAten Reign (2013), a major new project that recasts the Guggenheim rotunda as an enormous volume filled with shifting artificial and natural light. One of the most dramatic transformations of the museum ever conceived, the installation reimagines Frank Lloyd Wright’s iconic architecture—its openness to nature, graceful curves, and magnificent sense of space—as one of Turrell’s Skyspaces, referencing in particular his magnum opus the Roden Crater Project (1979– ). Reorienting visitors’ experiences of the rotunda from above to below, Aten Reign gives form to the air and light occupying the museum’s central void, proposing an entirely new experience of the building. This exhibition is curated by Carmen Giménez, Stephen and Nan Swid Curator of Twentieth-Century Art, and Nat Trotman, Associate Curator, Solomon R. Guggenheim Museum. 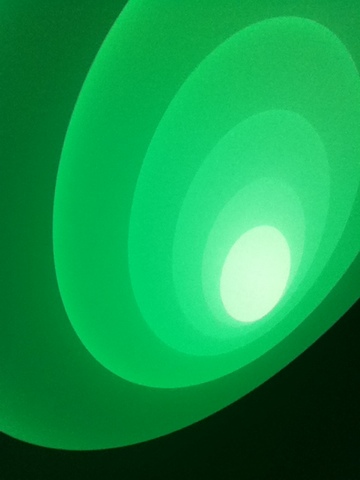 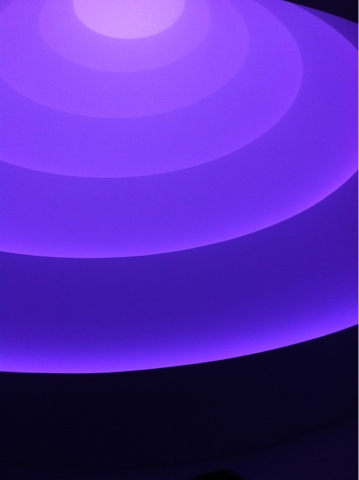 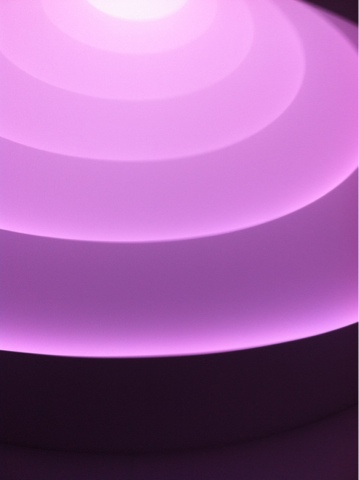 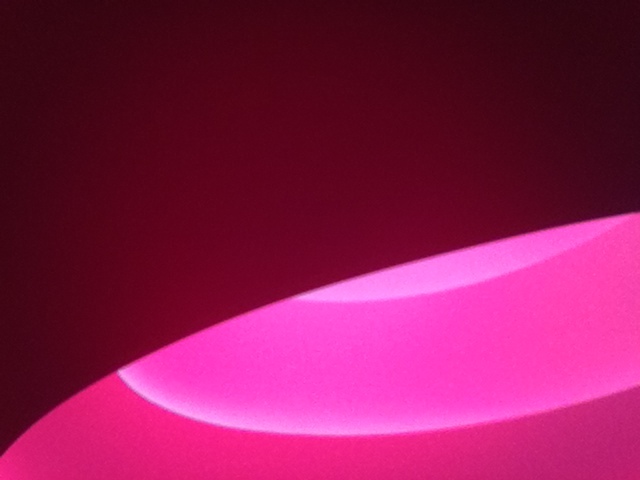 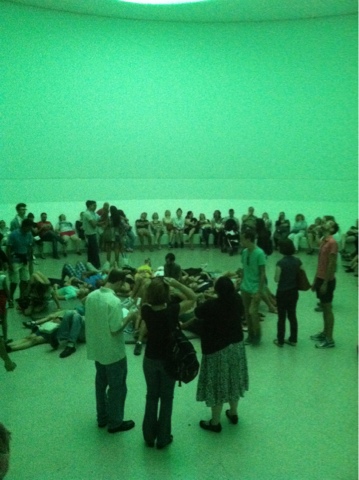 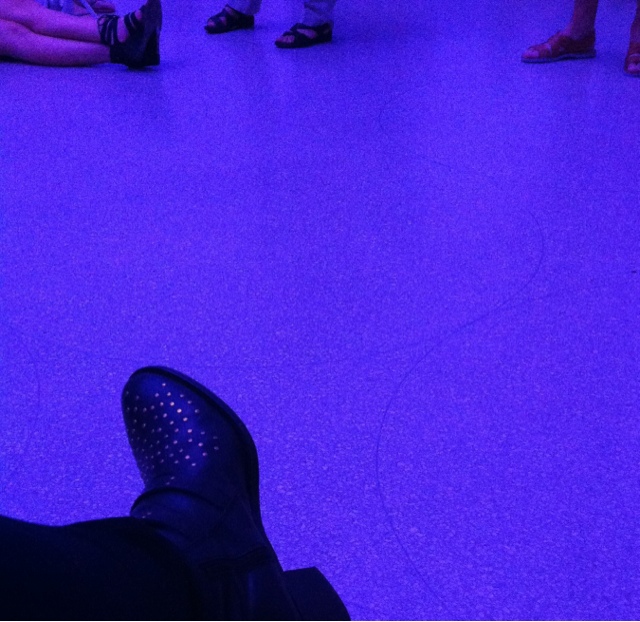 I could sit here for hours upon hours:) guys be sure to check this one out. It's worth a flight!:) Cheers;) 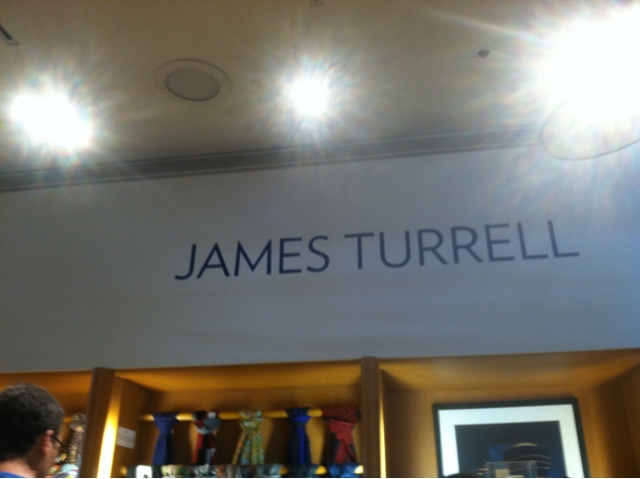 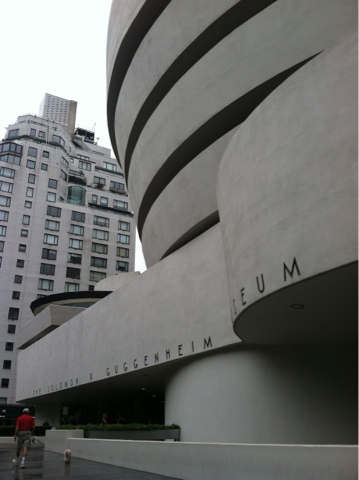 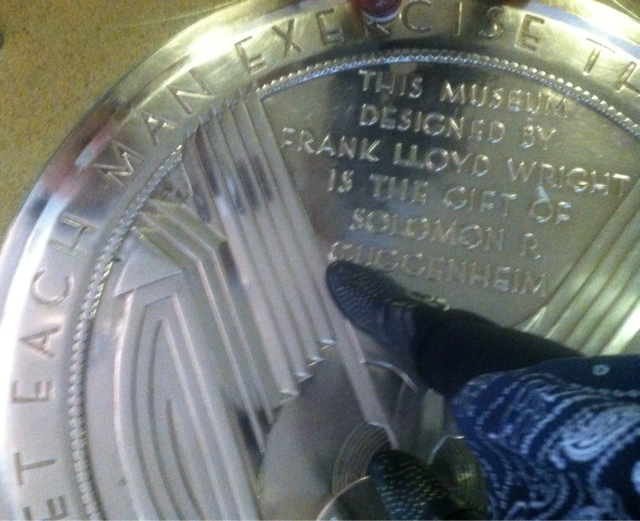 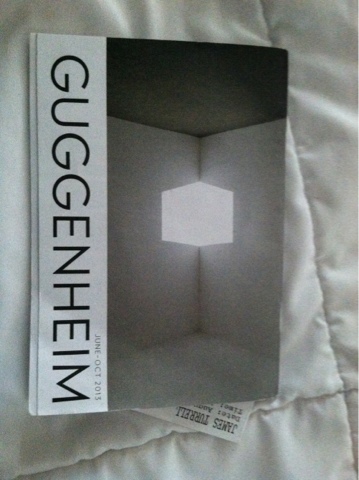